The Samsung Galaxy Note 20 is coming for the iPhone 12 if this new battery boost leaks are to be believed.

It looks like the Samsung Galaxy Note 20 will get a massive battery upgrade according to new leaks. This upgrade is said to be many times more than its predecessor, the Galaxy Note 10.

With this, Samsung may be positioning the phablet as significant competition for Apple’s iPhone 12.

SamMobile has discovered interesting new information regarding the Galaxy Note 20. The Galaxy Note 20 could have a battery capacity of 4,300 mAh. The tech website dug up data from China’s 3C certification database and discovered this battery upgrade.

This is different from an earlier report, which claimed the device would only have a 4,000 mAh battery. 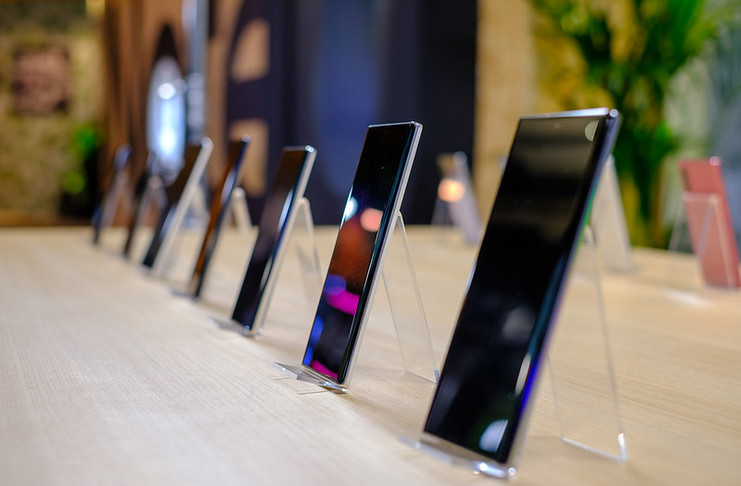 It is important to note that the 3C database listed the battery with a capacity of 4,170 mAh. This was the same for the Galaxy Note 10 Plus. Samsung, however, still marketed the device to have a capacity of 4,300 mAh.

The battery uses the model number EB-BN980ABY on the 3C database.

It is essential to consider that the 3C database or the China Compulsory Certificate database is a government-run agency. This means that the information regarding the Galaxy Note 20’s battery capacity could be more or less accurate.

Since the Samsung Galaxy S20 Ultra came with a 120Hz screen, many think the same could happen with the Galaxy Note 20. Samsung would no doubt make the device 5G capable, and this may consume more battery power than usual.

New leaks suggest, however, that Samsung will make up for this with a more efficient battery-saving screen. This would be a fine-tuned 120Hz screen, according to IceUniverse, who is known for leaking accurate smartphone features.

The Galaxy Note20 will use a more fine-tuned 120Hz refresh rate technology.

Galaxy Club expounded on this leak, saying that the feature would use 15% to 20% less battery power than the Galaxy S20 Ultra. If this is true, it will give the Galaxy Note 20 an advantage against the iPhone 12.

Battery life has been a big issue with the Galaxy Note 10 and even the recent Galaxy S20 Ultra. The former couldn’t even last 11 hours. The iPhone 11 Pro models, however, had excellent battery life despite their smaller battery sizes.

While there is no word on when the Samsung Galaxy Note 20 would launch, many believe that it could happen sometime in August.

Images courtesy of Kārlis Dambrāns/Flickr (1) and (2)