It seems like Samsung Galaxy S20 Ultra’s aesthetics isn’t what it’s cracked up to be as users complain camera bump is prone to fracturing.

There is no end to the issues that continue to arise from the Samsung Galaxy S20 Ultra. Now, users are complaining of the most severe issue yet: fractured camera glass. A significant number of S20 Ultra users have taken to social media and Samsung’s community forums to complain about the issue.

The glass that covers the rear camera array is breaking, and users deny any act that could cause such damages. The images shared by the complainants show varying degrees of damage.

Some glass covers have cracks that are as thin as a hairline. Those were the more “fortunate” damages. The more extreme cases are those users whose cameras have full-sized holes.

Interestingly, most of the cases share a common trait. In almost all cases, the cracks began at the 100x zoom lens before extending to other directions. This commonality has made many people think that the way the camera module was built has made the glass fragile.

Most of the users claim they did not drop their smartphones. “Both mine and my wife’s have cracked glass on the cameras. Neither of us have[sic] dropped or been rough with them. Both are in cases. Pretty sure both broke in pockets,” one user claims.

Planning to get the #Samsung #S20Ultra?
Make sure you get the insurance too, as the camera glass seems to be breaking without even falling.

Major design flaw where the camera module seems to be applying a lot of pressure on the glass.

Samsung isn’t blind to the issue that the Galaxy S20 Ultra users had brought forward. But in this case, the company is doubtful that it was caused by a design flaw. Because of this, they won’t be taking any responsibility regarding the issue.

But that doesn’t mean they won’t help. Samsung has reached out to the numerous complainants and offered them a quick solution. The company can fix the broken camera module for them, but they would have to pay for it.

Apparently, these damages are classified only as “cosmetic damage” and are not covered by the phone’s warranty. Fixing the camera module would cost around $400, an amount that is not easy to get. However, users who have subscribed to Samsung Premium Care may spend only up to $100.

For a phone that already costs $1,400, it is unfortunate that people have to fork out more money for something they believe they did not cause.

@SamsungMobileUS @UnboxTherapy @ZacksJerryRig @verge I'm wondering if @SamsungMobile will have anything to say about the camera glass breaking on the S20ultra while setting on my wireless charger. Tons of ppl on Samsung community saying the same thing #S20Ultra #Samsung pic.twitter.com/y7uSeLC2Vg

The Samsung Galaxy S20 Ultra is no stranger to complaints. Upon its release, many users bombarded Samsung with complaints about the pricey smartphone, especially its Exynos variant.

Issues such as overheating, high battery usage, and auto-focus problems were persistent in the device. This forced Samsung to roll out updates in order to fix the Galaxy S20 Ultra issues. For the fragile camera module issue, however, it’s likely Samsung won’t do much about it since it will be hard to prove that it is due to a design flaw. 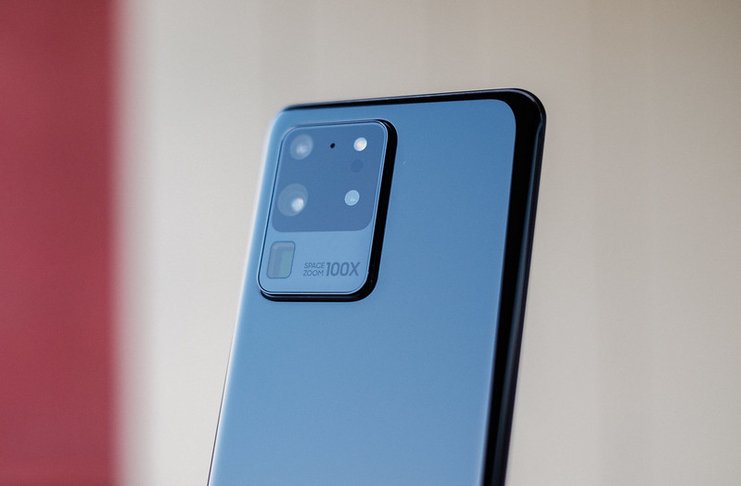