The release of Samsung’s preliminary first-quarter earnings is a testament to how the COVID-19 pandemic has affected the tech industry.

With the spread of the novel coronavirus and various governments worldwide enforcing mandatory quarantines and lockdowns, there is without a doubt that the tech industry would suffer.

In fact, the effects of the pandemic are starting to show, with Samsung’s recent earnings being a good example.

On April 6, the tech giant had made public its estimated earnings for the first quarter, and while the company expects an increase in sales and profit from last year’s quarter, it won’t be anything significant.

Samsung Electronics announced its earnings guidance for the first quarter of 2020https://t.co/e5uSscmu0A

However, these figures are lower than expected. While Samsung saw an increase in chip sales, smartphone revenue is down, possibly due to people holding off on big purchases amid coronavirus woes.

The company has yet to wait until the end of April before they can release their full quarterly performance. 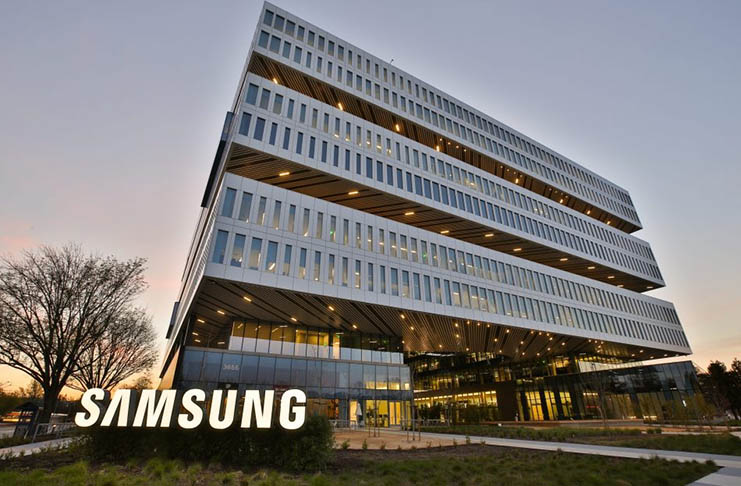 The smartphone industry may experience its worst year in a decade as mobile phone shipments are expected to drop 13% this 2020. Smartphone-specific shipments would also go down from 1.41 billion in 2019 to an expected 1.26 billion units this year, researchers say.

In February, smartphone sales dropped incredibly as shipment falls 38% worldwide, coinciding with the incapacitation of the Asian markets especially China, which is a major manufacturing and purchasing hub. This was most notable with Apple, a company that produces most of its devices in China.

As the factories were forced to close due to the outbreak, there began an iPhone shortage all over the world. Now, while Apple has reopened its factories and stores in the country, it is still waiting to open its retail stores outside of China. 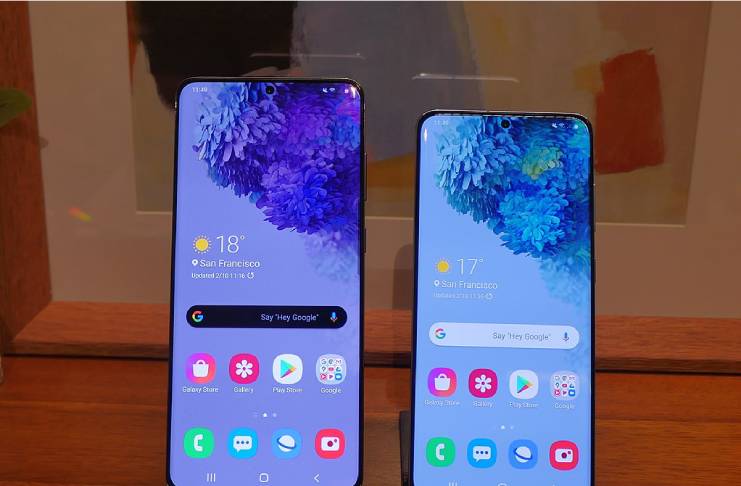 The year that isn’t to be for tech

The year 2020 would have been a great year for the tech industry given that new innovative technologies such as the foldable phones and the 5G have garnered incredible reception.

For Samsung, since their main base of operations in South Korea had experienced the onslaught of the COVID-19 earlier than others, it is now on the road to recovery.

While the company initially put its hopes on producing more affordable phones, its Galaxy S20 lineup along with its venture into the realm of 5G technology, Samsung would have to wait a bit more to redeem itself from last year’s tragedy when it saw its worst performance since 2015.