Samsung could give the Galaxy Note 20 an upgrade in the form of a powerful new chip to better compete with Apple’s iPhone 12.

If the rumors regarding the upcoming Galaxy Note 20 prove to be true, then the device might just get a powerful new processor. Rumors and leaks should always be taken with a grain of salt, but based on previous reports, it is likely that the phone-tablet hybrid would come with a revamped Exynos chip.

According to publisher ZDNet Korea, Samsung won’t be using the Qualcomm Snapdragon 865 and the Exynos 990 on the upcoming Galaxy Note 20. Instead, Samsung has prepared a newer and more powerful version of the Exynos 990 called the Exynos 992.

A new Exynos 992 promises improved performance over its predecessor and would likely not suffer the same issues. Bearing in mind all of these, a new Exynos will be highly appreciated. 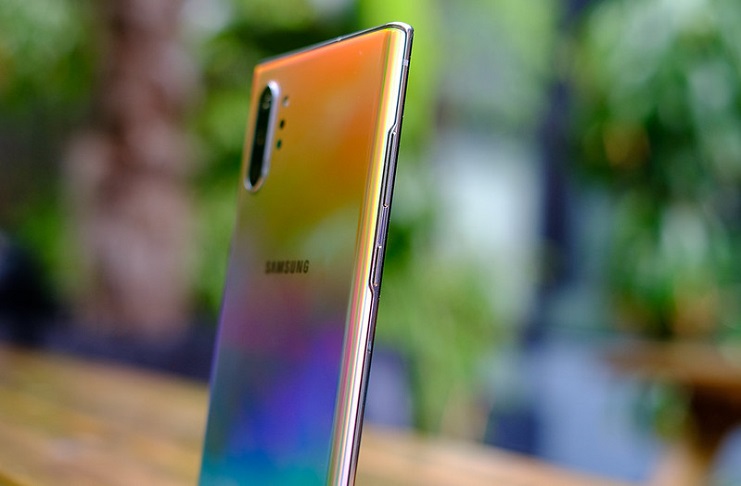 A smaller and more powerful chip

Furthermore, the Exynos 992 is also considerably smaller than both chips being only around six nanometers. The Exynos 990 and the Snapdragon 865 are both around seven nanometers. The smaller size provides a boon to the chip as it is said to maximize efficiency.

Just like Samsung, Apple has upgraded the processors in its flagship devices. The iPhone 11 is already using A13 bionic accompaniments, and the iPhone 12 could possibly upgrade to an A14. To balance this, Samsung has to make an upgrade for the Galaxy Note 20 when it arrives.

With the Snapdragon 865 Plus out of the picture, Samsung is even more likely to use the Exynos 992. The Galaxy Note 20 has already been confirmed by the company to launch sometime this year along with the Fold 2.