The Galaxy S20 FE might be offered in different colors across various carriers and regions. However, Samsung’s official invite shows the dark blue and mint options.

Samsung said it would hold the “Galaxy Unpacked for Every Fan” online event on Sept. 23. However, they did not reveal which device it would introduce. Industry insiders expect Samsung to showcase its Galaxy S20 FE (Fan Edition), considering that it emphasized its invitation.

Samsung Electronics Co. on Monday confirmed it would unveil a new smartphone next week. As widely expected, the tech giant will unveil a budget edition of the Galaxy S20 smartphone. It will be called the Galaxy S20 FE (Fan Edition).

As reported by Koreabizwire, Samsung said it would hold the “Galaxy Unpacked for Every Fan” online event on Sept. 23. However, no details have been given to which device will be newly introduced for the said event.

Fans and reporters are very eager to know what the South Korean tech giant will reveal. The tech industry expects the company to showcase its Galaxy S20 FE, considering that it emphasized fans in its invitation.

“Over the years, Samsung has developed a special relationship with Galaxy fans around the world,” Samsung said. “Their valuable feedback has helped create exciting innovations and made mobile experiences better for everyone.”

Galaxy S20 FE: What we know so far

Aside from the apparent fact that Galaxy S20 FE is the budget variant of the current Samsung’s flagship, several pieces of information leaked about its specs and features. 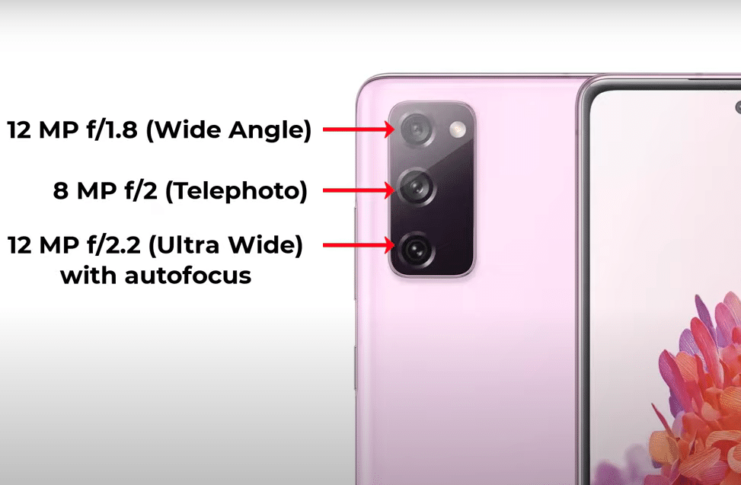 The upcoming phone is said to have a 6.5-inch display supporting a 120-hertz refresh rate and 6 gigabytes of RAM. It will have 128GB acres of storage space. Until now, we are not yet sure if the storage will be expandable via a micro SD card or not.

It is expected to have a triple rear camera setup. Leaks and rumors have suggested it will retain some hardware specs from the standard S20, such as the Snapdragon 865 processor. But downgrades elsewhere are expected to help drive down prices below the flagship.

Verizon Wireless, an American telecommunications company, has a rotating view of the S20 Fan Edition on its website in several colors: red, dark blue, pink, and mint green. As is often the case with Samsung, the phone might be offered in different colors across various carriers and regions. Samsung’s official invite shows the dark blue and mint options.