Samsung is celebrating its success for five years with Samsung Pay. Thus, they introduce their upcoming debit card to the masses.

The COVID-19 pandemic is still causing crises both in health and in the economy. Even so, people still shop, especially in e-commerce stores. Now, Samsung offers its debit card to help their customers manage their money. 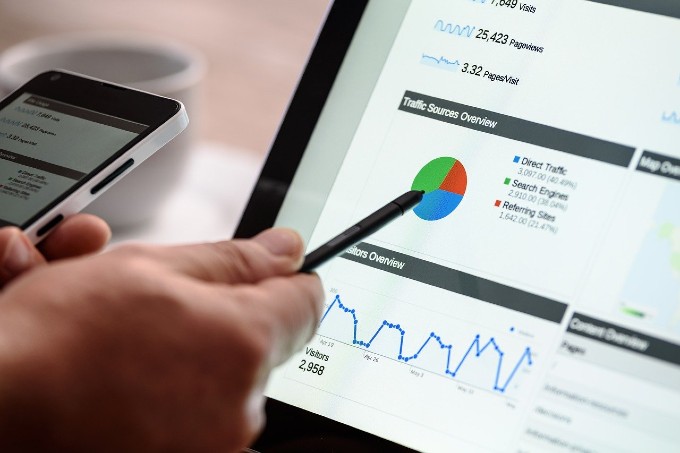 Apple already released their debit card, which they called Apple card. They actually already released a physical credit card in the early ’90s. The good news was users could use it even without an Apple device.

Lately, it has transformed into a digital manner. The only eligible people to avail of debit cards are those having their apple devices. There is also a reward. People using an apple card may receive a 3% discount or cashback.

Like Google, Samsung joins the competition. They also planned to make their own and make it available to their customers. But unlike Google, Samsung is about to release theirs this summer. Research analysts said that it would mark a big change for the Samsung Pay evolution.

The start of Samsung Debit Card

Samsung created Samsung Pay as the most powerful financial management tool. It started way back in 2015. Since that time, loyalty cards, rebates, points, and vouchers were already available. It works like an Apple card wherein customers swipe their phone instead of a physical card.

This 2020, they are about to release their physical debit card, which can also link to their app. According to the company, they want to bring new experiences to their customers. Thus, for the past five years, they collaborated with leading innovators. It, in the end, resulted in their new debit card.

“We have been busy developing a mobile-first money management platform,” Sang Han said. He mentioned that this is what they have been doing over the past year. He also assured its customers that the company would expand its services. Samsung pay was providing a reward for easy shopping. Now it is going to provide a reward for a money management system.

Samsung debit cards include cash or financial management accounts. According to them, their goal is to help their customers manage their money. It will be beneficial during the pandemic outbreak. Currently, they are in partnership with a company named SoFi. SoFi is an online personal finance company.

The Samsung debit card’s release is on Samsung Pay’s birthday. There are no further details, such as pricing. Samsung stated that the pricing’s release is after a few weeks before its release.