Samsung launched its 108Mp Galaxy S20 camera phone last month. They are looking ahead to develop a camera that is six times more powerful.

Mobile phones have experienced a quantum leap in the field of cameras since the early 2000s. Smartphone cameras launched this year all have increased powerful capabilities.

Samsung started with a 108Mp camera with the Galaxy S20 Ultra model. Huawei jumped the gun with a 40Mp camera on the Huawei P40 Pro model. There are reports that Xiaomi might beat all of these phones with a whopping 150Mp camera that will be launched later this year.

Samsung is working on a 600MP camera

Samsung isn’t resting its case in the camera pixels war. The company’s Executive Vice President for Sensors, Yongin Park wrote an editorial about the matter in their website.

He said that his team is working on a camera that will exceed human eye vision clarity. The normal eye can perceive a resolution of about 500Mp. Squeezing that number of pixels within a small camera sensor is more complicated than it sounds.

According to Park, the increased count of the pixels must be balanced with the size of the camera sensor. More pixels don’t necessarily mean clearer pictures. The pixels must be saturated with more light absorption to be clearer. 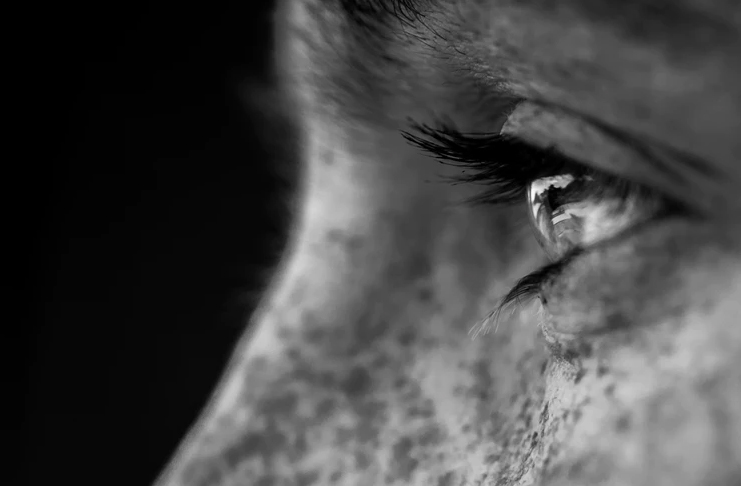 The image sensor is the device that handles the light exposure of pixels. When the pixel number increases, the image sensor must also increase in size. This means that there must be a massive image sensor in order to accommodate the 500Mp camera setup. The sensor may be as big as smartphones themselves, which is quite inconvenient.

In order to address this balance between pixels and camera sensors, Park claims that his team was already able to develop their proprietary “Nonacell technology“. This technology allows for pixels to be exposed more to light even with low light settings and where information is scarce.

600Mp for all types of application

Park has his eyes set on applying the 600Mp camera technology in more fields than photography. He claims that the higher resolution cameras may be used in the field of agriculture and medicine.

The additional pixel counts and advanced image sensors may be equipped with ultraviolet technology that may detect microbes not visible to the naked eye.

Moreover, ultraviolet technology may be used in detecting skin cancer among patients. It may be able to do this by capturing which cells have been damaged, and which ones are healthy.

Also, the new camera technology may be used in autonomous vehicles, drones and Internet-of-things devices.