Home Technology Samsung’s Galaxy Note 20 could be the end for the Galaxy note...

Samsung was the first company to institutionalize the ‘phablet’ phone line up. The smartphone industry was taken aback when the Korean company announced that it would release the first ever Galaxy Note phone with a 5.3-inch screen.

Nevertheless, the phone was welcomed with a roaring success because it ushered back in the era of stylus capable phones. Moreover, it allowed for extra productivity that other phones didn’t provide.

The heydays have passed, all flagship phones have surpassed the trademark that the Galaxy Note line up popularized. Now, it is having a tough time finding it niche in a tightly packed competition.

For the past few years, companies have taken the screen size competition too seriously. In reality, many smartphone users didn’t really care about whether they got an extra 0.1 or 0.2 inches added to the screen.

The name of the game is screen to body ratio, and many companies have already pushed the physical limits on the form factor The next area is for them to increase the actual build of the phone to provide more screen.

Samsung cannot fall into this trap. Instead, the company may focus on providing a better functionality for Galaxy Note 20’s widescreen and S Pen support.

The S Pen is the differentiating factor for the Note line up. The Korean company has to introduce innovative ways to use the accessory other than making it a remote for a selfie.

The Note 20 will play catch up on this feature, but Samsung may take the level up a notch by delivering the Note 20 with a standard 120Hz screen refresh rate. It may even take it further by introducing a 144Hz screen-refresh rate on a phone. Should the company work on this feature, then it can reinstate a differentiating factor other than the S Pen.

Cameras don’t have to be over the top 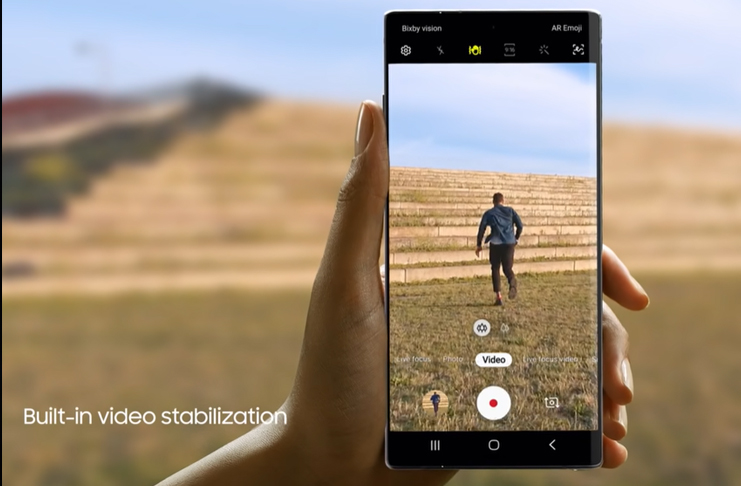 Samsung is learning a hard lesson with the Galaxy S20 Ultra phone. More camera lenses and more megapixels don’t necessarily translate to a better camera phone. The Space Zoom it introduced, will reportedly not make it into the Note 20 phones. That is already a good start, but Samsung has to find ways to improve the phone’s camera.

It may follow the lead of the Google Pixel phone line up where the mantra is less is more. The company may focus more on the software part of the camera system rather than slapping more camera lenses on the back of the phone.