Sarah Ferguson and her sister, Jane Ferguson are, reportedly, very close to each other.

In fact, during her interview with New Idea, Jane revealed that Sarah Ferguson also adores her partner, Ramin Marzbani. 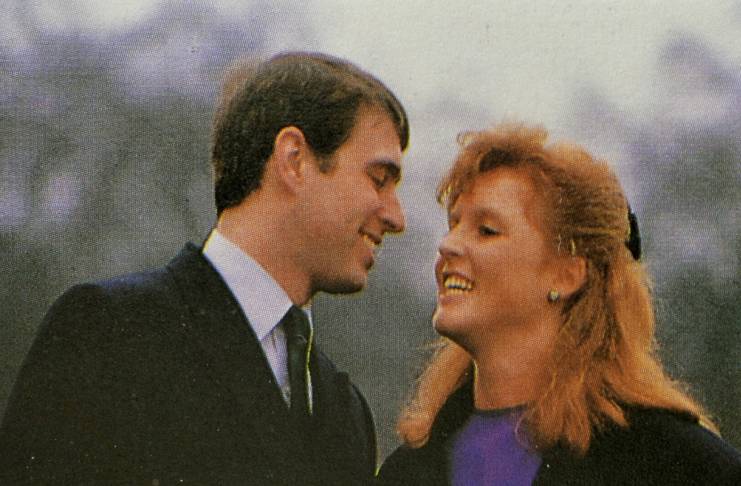 Jane said that Fergie and Marzbani already met a few times, and they got on like a house on fire.

“Sarah calls Ramin ‘The Headmaster.’ Why? Because his general knowledge is incredible. He’s like someone I’ve never really met before and he brings out the best in me, that’s for sure. Ramin is a special guy. I love being with him and I am with him most days. Will we get married? Probably not, because we’re happy as we are. We live together, work together, have fun together, and we’re going on an adventure to Italy very soon,” Jane said.

Jane and Marzbani have been together for several years. In fact, Ferguson’s sister revealed that she witnessed her partner die right before her very eyes.

After eating pizza, Jane and Marzbani thought that the latter suffered from heartburn. But a few seconds later, he collapsed. Jane rushed Marzbani to the hospital, and he died on the operating table.

Luckily, the doctors at St. Vincent managed to bring Marzbani back to life.

“Luckily, St. Vincent’s has some of the greatest cardiologists in Australia. Afterward, they asked how I was ever going to keep Ramin at home to recover because he is a workaholic. Their best advice was to get him a dog and to take him on a holiday,” Jane said.

As of late, Jane and Marzbani have two adorable dogs. And they are living their best lives in New South Wales.

Meanwhile, Jane’s sister recently made headlines after she and her daughters, Princess Beatrice and Princess Eugenie launched Hello’s Christmas appeal in aid of Teenage Cancer Trust, which they are a patron of.

“Christmas is one of the hardest times of the year to be in hospital undergoing treatment. It’s a time for family, so long stays in hospital and being isolated from loved ones can feel even more painful. But the work of Teenage Cancer Trust is vital as they do their utmost to make the experience the most enjoyable it can be,” Princess Beatrice said.