Sarah Jessica Parker is, allegedly, begging Kim Cattrall to return to the Sex and the City spinoff, And Just Like That…

According to Woman’s Day, the recent controversy involving Chris Noth has taken a toll not only on Sarah Jessica Parker but also the entire staff and crew of the hit TV show.

A source claimed that Parker, who is one of the producers on the show, is fighting tooth and nail to convince Cattrall to reprise her role as Samantha Jones.

However, Jones has said it time and again that she has no plans to return to the series, and she also revealed that she and Parker were never friends.

“They need a big name to come back that needs to be either Kim or John Corbett as Aidan. We’re talking blank cheques. The success of the show is in the balance after this awful situation with Chris and regardless of how Sarah feels, they need her to go can in hand about it,” the source said.

Weeks ago, multiple women came forward with allegations of sexual harassment against Noth. One of them claimed that the actor forced her to go to his apartment to be intimate with her.

The woman also showed a text message from the actor asking her if she had a good time during their late-night rendezvous.

Noth has denied all the allegations and said that everything that happened between him and the women was consensual. 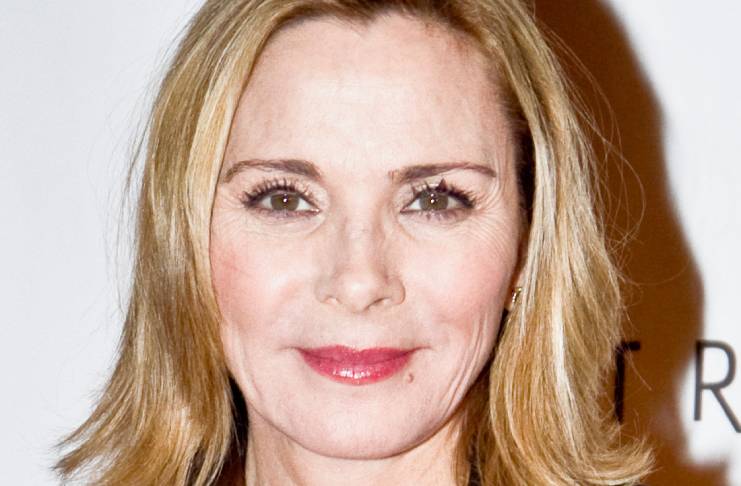 The timing of the allegations couldn’t have also been worse. After all, the women came forward around the time that new episodes from And Just Like That… were released on HBO Max and HBO Go.

Shortly after, the three main cast members from And Just Like That… released a statement showing their support for the victims and not for Noth.

“We support the women who have come forward and shared their painful experiences,” the statement read.

But even if this is the case, there’s no indication that Sarah Jessica Parker has been urging Cattrall to return to the series.