‘Satoshi’s sister’ Lisa N Edwards is close to securing finance for a Bitcoin feature film about her life – with Margot Robbie in her sights for the lead.

Many traders will empathise with the plot of Coinrunner, which uses the crippling bear market of 2018 as a metaphor for the central characters’ lives falling apart.

It will be shot around the world including Melbourne, Thailand, Denmark, and New York in March next year if all the pieces fall into place.

Edwards, who was introduced to crypto trading by her brother Craig Wright back in 2013, is up to draft number 11 of the screenplay so far.

She explains that Coinrunners follows her journey as a Bitcoin trader, from the all-time high to the lowest lows of her life.

And yes, Wright will make a brief appearance in the film – though it won’t tell his ‘Satoshi’ story or the creation of Bitcoin SV.

“We’re in discussion with a major production company in the states and its been packaged up with actors,” she said.

“It’s very close to getting finance.” 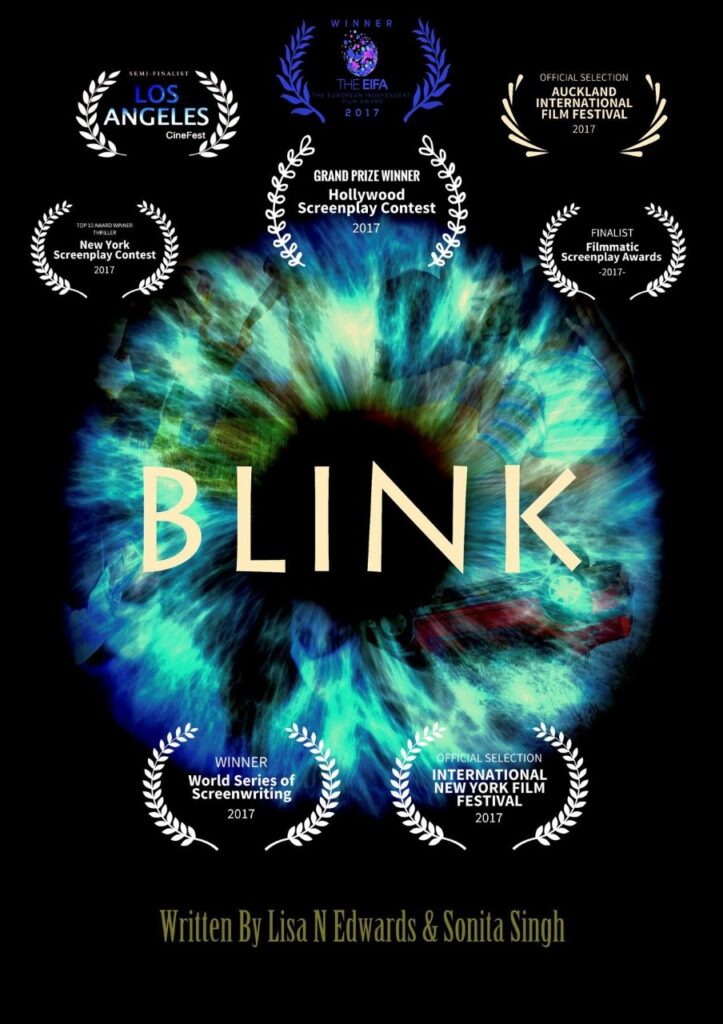 Yeah, but everybody’s writing a screenplay …

When she’s not trading Bitcoin, Edwards is actually an award-winning screenwriter who runs her own production company called Visual Media Group.

She’s executive producer and co-writer of the feature film Blink, starring a well-known ’90s horror icon, which is currently in pre-production and about to film

She’s also knocked out three novels – Can’t Fight Fate (a movie version is in development), Seeds of the Sunflower, and Chasing Butterflies.

Robbie has a copy of the script

Edwards has set her sights on Margot Robbie in the lead role.

“She’s an amazing actress and I think she’d do an incredible job,” she said.

“She’s probably a little younger than me. I’m Australian, she’s Australian – and it’s hard to pull off an Australian accent as Meryl Streep showed with ‘dingo got my baby’.”

Robbie and Game of Thrones actor Nikolaj Coster-Waldau have been sent the screenplay but are not attached as yet.

“It became serious and I felt like I was in the eye of the storm and needed to get out.”

Edwards points out the feature is fiction and dramatised for the screen, with the names changed.

So don’t read too much into the fact that in the film her fictional partner develops a drug addiction even as she develops her own crypto trading addiction.

Eventually (in the film) she’s forced to repay the money he stole using her trading profits. 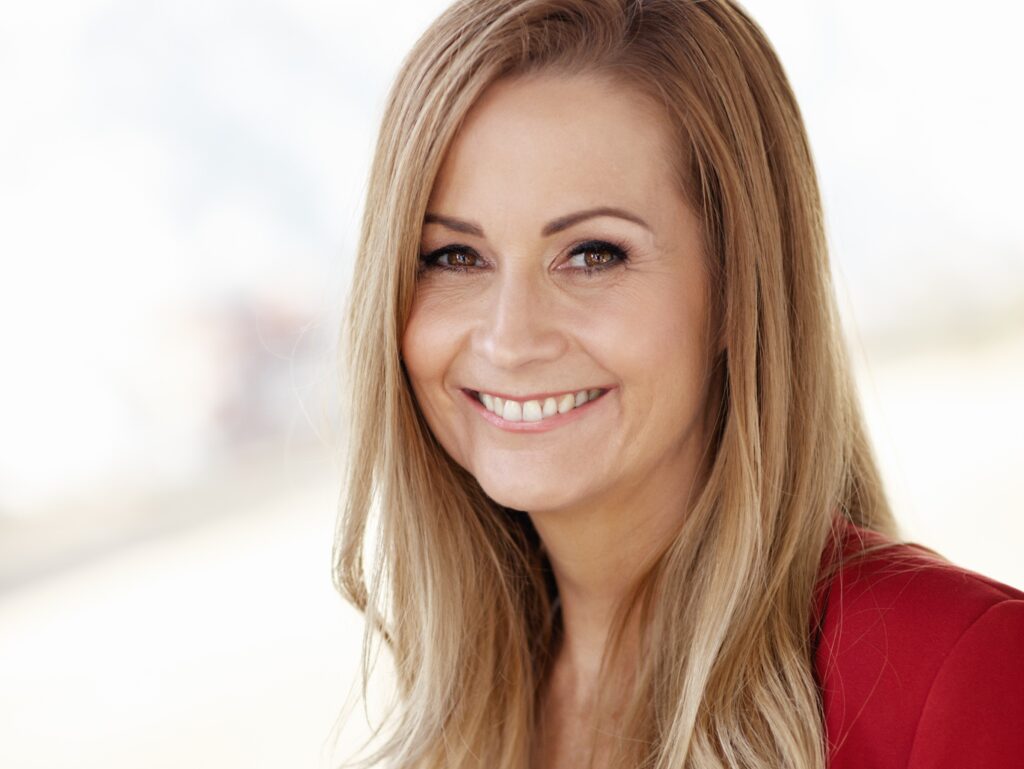 “A lot of it was removed from the script because it was too graphic. It was situations I got myself into that I didn’t know how to get out of.”

“It’s one of those things people live and breath. It’s exciting because it does have such volatility, so it does become an addiction.

“I wake up in the morning and Bitcoin is the first thing I check. If that’s not an addiction I don’t know what is.”

Brother Craig Wright (whose claim to be Satoshi is not accepted by most of the crypto world) appears in what will no doubt be a controversial cameo.

“There’s real footage where Craig is saying what Bitcoin was designed for and how he wanted it to change in the world,” she said, adding the footage is juxtaposed immediately after with a Bitcoin bro buying a Lambo with some hot 20-year-old girl hanger-on.

“It’s about the contradiction between what it was designed for and what it was actually used for.”

Her sibling relationship with Bitcoin SV’s main man also brings out the haters.

Edwards said she sometimes feels caught up with something she can’t control.

“I’m at the centre of it but I’m not controlling it,” she explains.

“He’s my brother but I don’t discuss anything like that with him. It’s a crazy thing, I can’t control it or people’s emotions. If they’re negative I block them and move on.”