Weak oil demand pushed Saudi’s oil giant to cut its selling price for its May export to countries in Asia by US$7.30 [AU$11.57], while an increase of $2.50 per barrel is added for U.S. buyers.

On Monday, April 13, a report published in Bloomberg said that Saudi Aramco is set to lower its crude price to Asia. It would be its second rollback for two consecutive months, sitting their oil prices near least 2-decade lows.

Price hikes and discounts on May oil prices to Asia, US, Europe

The oil giant Saudi Aramco also slashed its official May oil selling price to buyers the Mediterranean. On the other hand, the United States received additional dollars per barrel, while prices to Northwest Europe remained unchanged. 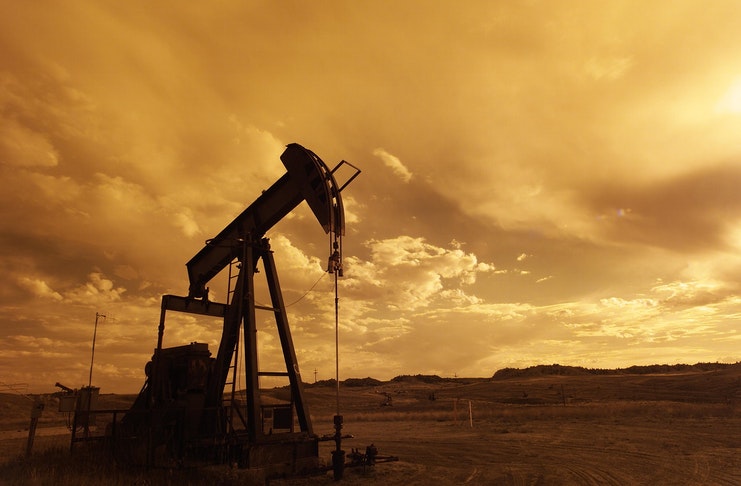 The decision was made as coronavirus pandemic continues to hammer oil demand in Asia, as countries continue to implement draconian measures—such as lockdowns—to curb the virus from spreading further.

Arab Light Crude, Aramco’s flagship retailer, lowered its oil cost to countries in Asia by $7.30, which puts the price of one barrel down to $4.20. The price discounts in Asia range from $2.95 per barrel to $5.50 depending on the type and quality of crude.

Meanwhile, buyers from the United States are said to expect price hikes. The oil producer said its Arab Light Crude has raised its May OSP to the country between $2.50 a barrel to $4.20 a barrel for Heavy Crude.

The firm reportedly delayed its May OSP’s announcement for several times until the decision to reduce the oil production was finalized.

Saudi Aramco’s decisions were based on market expectations

The discounts and price hikes were made following the agreement between the Organization of Petroleum Exporting Countries (OPEC+) producers’ reduction of oil production to avoid oil surplus. 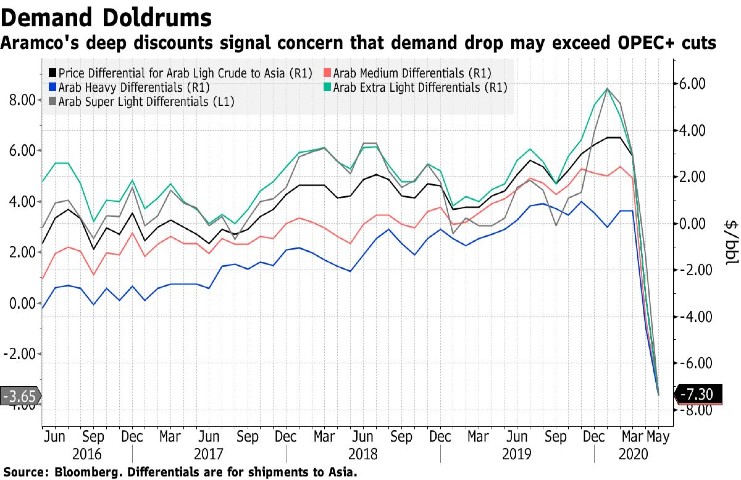 In Asia, the efforts to stop coronavirus from spreading have weakened the oil demand, which eventually put the oil supply in excess. Asia is Aramco’s largest consumer as well, suggesting that its move appears to be the company’s way to continue its dominance in the market.

Ole Hansen, the Head of Commodity at Saxo Bank, also said the global market is currently oversupplied. He added:

“Aramco is still prepared to fight for its market share. While the U.S. hike is symbolic, the real challenge, in terms of maintaining market share, can be seen through the lower OSP to Asia.”

OPEC, together with its partners such as Russia, agreed to reduce oil production by a collective reduction of 9.7 million tanks per day.

The change in OSP’s U.S. and Europe is followed by the “oil market fundamentals and global supply cut pact,” according to Reuters.