An amount of neutrino caught up the attention of a group of scientists. The said energy-filled particles allegedly came out from a black hole.

A team of scientists unveiled the detection of an amount of neutrino, a subatomic particle similar to an electron. The particles were discovered under the Antarctic ice.

The researchers believed that the neutrino came from a black hole. They are looking at the possibility that the energy particles spewed out as the stars broke.

Scientists are now looking at the potentials that star shredding could have over neutrino birth. The shredding of stars could have resulted in the acceleration of subatomic particles.

The accelerated subatomic particle has the potentials of producing extreme energy levels. In this case, the star shredding event resulted in the blasting out of neutrino particles.

The most recent reported case of star shredding surfaced the internet through a report. The report came from a physicist’s study result published on May 11.

Based on the published research result, the scientists got the black hole emitted neutrino traces through the IceCube. It is a detector deep in the Antarctic ice that senses the energies produced as the energy particles react to the ice.

Astronomers see a possible match between the neutrino and tidal disruption. The Zwicky Transient Facility equipped team looked at the AT2019dsg tidal disruption to have some similarities with the energy particle case. 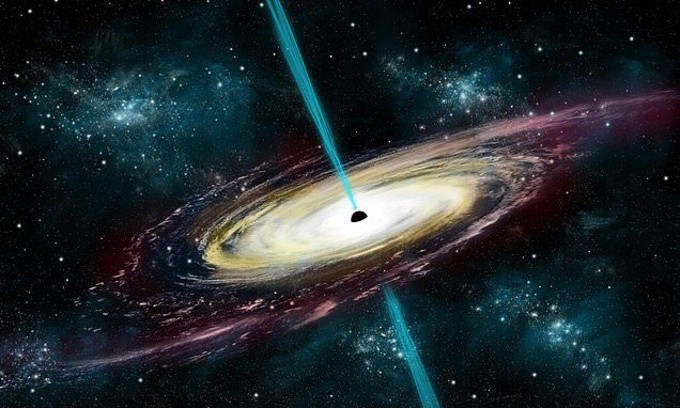 However, the researchers specified that the chances for both cases to overlap are only by 0.2 percent. They revealed that the said percentage is not enough to be considered a strong basis on the similarity of both cases.

Kohta Murase, astrophysicist of Penn State University said in a statement that the reported case is difficult to convince them. He said that the incident is not enough to prove that star shredding and the black hole has something to do with the neutrino emission.

Another case of neutrino emission detection took place earlier this year. Antarctic Impulsive Transient Antenna (ANITA) detected a strange amount of signal suspected to be from the energy particles.

The researchers believed that what ANITA detected are actually neutrino emissions. This is because the detector was designed to only trace high energy emitting particles.

Neutrinos that strike the Antarctic ice create a rupture off radio lights. The said amount of light energy is what ANITA traced.

Researchers described the amount of detected energy from the black hole emitted neutrino to surpass the standards of particle physics energy. Astronomers believed that neutrinos came from big bang and stars as well as supernovae continue to produce the said high energy particles.