Warner Bros. decided to stream Scoob! premiere straight at homes. Drastic changes took place because of the ongoing pandemic. This trying time forced the company to make the necessary changes in the film.

It comes out in May 2020, its actual theatrical release date. The studio also decided to move several films’ launching dates, including The Batman.

What is Scoob! about?

Scoob!, directed by Tony Cervone is an animation/adventure movie. Its roots in the Scooby-Doo franchise, which plans occurred in 2014. Its producers are Chris Columbus, Allison Abbate, and Pam Coats. Warner Bros. Studio will distribute Scoob! to the public.

This film features Scooby Doo’s gang going up in their hardest challenge ever. People know that Scooby and his group already went through a lot of problems together. This film will test their bond and strength as they face their mission together. 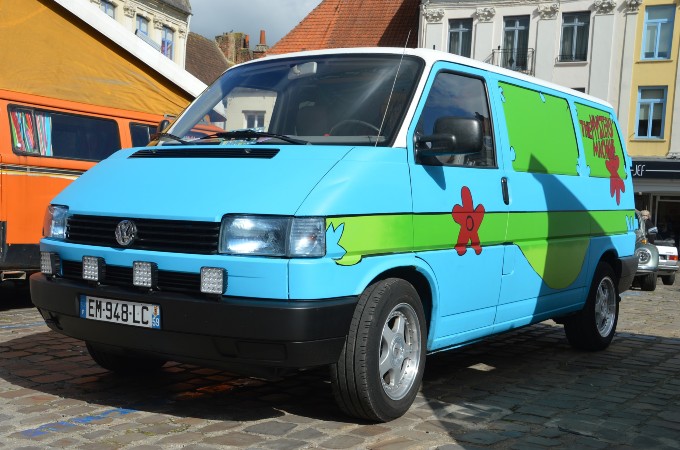 The gang needs to release Cerberus from the world as they try to stop the dog apocalypse. Cerberus is a ghost dog who must go out upon the earth. Scooby and his gang find out that Scooby attains an iconic gift that will surprise everybody.

Scoob! and the Cast

The film marks the voice of Frank Welker. He is the iconic man behind the sound of Scooby-Doo, and takes the role for another time. Others are Zac Efron as Fred, Gina Rodriguez as Velman, Amanda Seyfried as Daphne, and Will Forte as Shaggy. Meanwhile,

Warner Bros. is one of the most known studios to skip a theatrical release due to COVID-19. The studio thought of creative ideas to adapt to the current situation. They also thought of ways to release and distribute contents amidst the case. This also took place because people there are almost no cinemas left open worldwide.

The studio already launched two versions of Scooby-Doo. Raja Gosnell directed it, which gathered $500 million at the box office. Scoob! Will be up for 48 hours in Premium Video on Demand for $19.99 and $24.99 for Premium Digital Ownership. It will be available starting on May 15, 2020.

The unwanted pandemic caused studios to conduct significant adjustments in their films. “While we’re all eager to be able to once again show our films in theaters, we’re navigating new, unprecedented times which call for creative thinking and adaptability in how we distribute our content. We know fans are eager to see Scoob!, and we’re delighted we can deliver this feel-good movie for families to enjoy while they’re home together.” Said Warner Bros. CEO, Ann Sarnoff.

Videos on Demand like The Trolls Sequel reached $50 million in its opening week. This is why they are looking forward to the possibility of Scoob! ‘s excellent performance in public. The movie’s friendly characteristic adds to the opportunity that it will be on-demand.