Police in the UK are seeking help as Albanian gangs have turned to cryptocurrency for money laundering operations.

The gangs are major players in the UK’s cocaine market, which law enforcement estimates generates around US$6.23 billion [AU$9.18 billion] in sales per year. 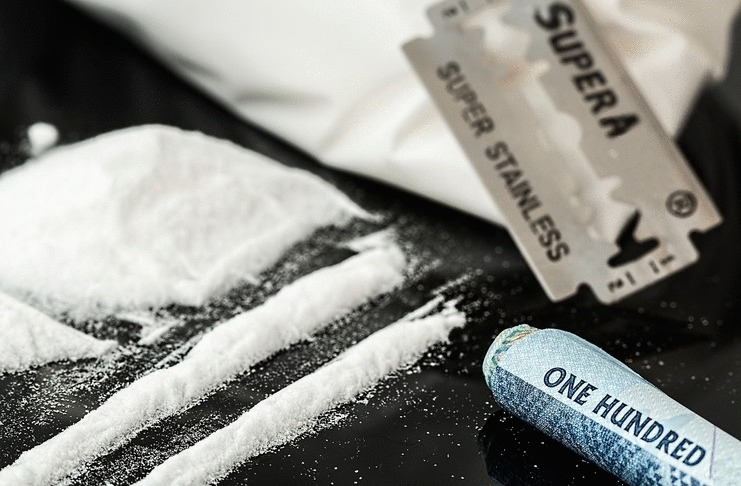 Law enforcement in the UK say that the Albanian gangs, who they describe as being very sophisticated and having close ties to Colombian drug cartels, are using technology to further their criminal enterprises.

Police say the gangs are now using cryptocurrency, such as Bitcoin, to launder their illicit proceeds from the narcotics trade due to the decentralized nature of virtual currencies, the ease of cross-border payments, and the perceived anonymity of transactions.

The gangs are even using social media, such as Instagram, to aid in recruiting new members, and some gang members are even posting from their jail cells.

This increased use of innovative technologies is making the work of law enforcement in the UK harder, says Peter Goodman, the head of organized crime for the National Police Chiefs’ Council (NPCC) and the head constable of Derbyshire.

Goodman says law enforcement has to come up with new ways to tackle organized crime and their use of the latest technology, such as cryptocurrency.

However, police are finding ways to catch up to their criminal counterparts in the technological arena.

Michael J Oghia, a Balkans-based internet governance consultant, says, “As technology is evolving, so are the ways how transactions can be tracked. For instance, all transactions are recorded on the publicly accessible blockchain ledger.”

“By combining those transaction details with other information and analytical techniques, law-enforcement agencies and cybersecurity experts are finding ways to trace such actors – though it’s still a slow process,” he adds. 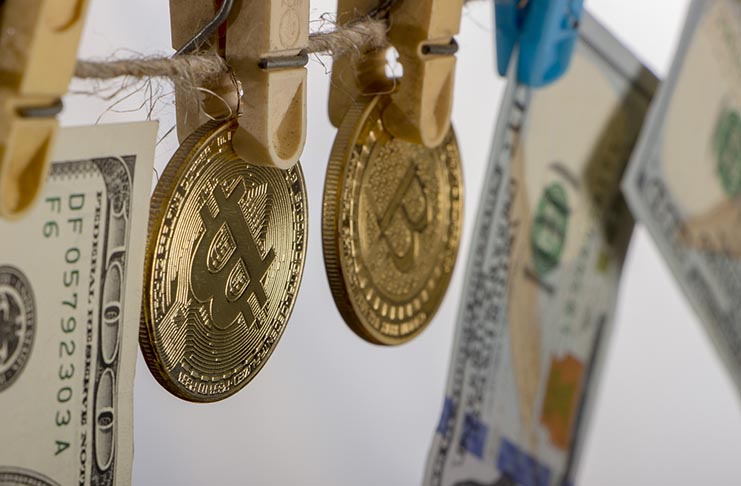 Despite the difficulty presented by the use of new technology, police have been successful in shutting down quite a few cryptocurrency money laundering operations.

Back in May, Europol and Spanish police shut down a criminal gang that offered money laundering services via cryptocurrency to other criminals.

The gang used multiple bank accounts and two Bitcoin ATMs to launder money from criminal outfits, and police found 20 hot wallets and 4 cold wallets that contained more than US$10 million.

A 60-year old man was arrested and charged in July for trying to launder a whopping $19 million in Bitcoin that he gained from selling narcotics on the infamous Silk Road marketplace.

In July 2018, a joint operation between police in Spain and Colombia arrested 23 individuals from two separate gangs that were involved in cryptocurrency money laundering.

Kunal Kalra pleaded guilty in a Los Angeles court for using cryptocurrency to launder as much as $25 million for drug dealers and other criminals by using a Bitcoin ATM and a network of bank accounts using fraudulent names and business entities.

A Colorado court sentenced Emilio Testa to a year and a day in prison for offering undercover police his cryptocurrency money laundering services for cash they told him was gained from dealing in narcotics.