The U.S. Securities and Exchange Commission (SEC) has filed a lawsuit against a California man for his role in a US$26 million [AU$37.7 million] crypto pyramid scheme.

In a press release sent to Micky on Thursday, the SEC named San Clemente, California resident Daniel Pacheco as the primary defendant in the lawsuit.

Pacheco is accused of carrying out a fraudulent, unregistered securities offering through two California-based companies of which he was the sole owner and member – IPro Solutions LLC and IPro Network LLC companies.

“He enticed investors by offering them the opportunity to speculate in cryptocurrency, when in fact he was simply operating a pyramid scheme,” she added.

According to the court document filed on Wednesday, the companies, collectively known as IPro, managed to raise more than $26.5 million between January 2017 and March 2018.

It did so by selling “IPro packages” that promised to teach investors how to set up and run a successful e-commerce business.

The packages ranged in price from $100 to $6000 and promised to return 100% of the packages’ purchase price to investors in the form of PRO Currency – a digital asset created for IPro by a business named PRO Commerce.

Investors could also receive “points” that they could convert to the cryptocurrency, which was actively being traded on exchanges at the time.

In addition, for an additional fee, investors could participate in IPro’s “iPN Compensation Plan” in which they could earn commissions and bonuses – a combination of cash and cryptocurrency – for recruiting others into the program.

CoinMarketCap currently lists a ProCurrency (PROC) which is currently trading at $0.001881 and is listed on HitBTC and TradeSatoshi.

Although it remains unclear whether PROC is the same cryptocurrency referenced in the lawsuit, the data site does list ProCommerce.io as the project’s website. 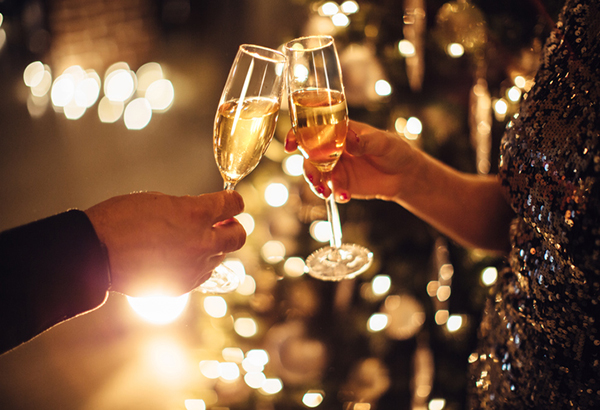 As a result of Pacheco’s misappropriation of investor funds, IPro was unable to pay the commissions and bonuses due to its investors.

By March 2018, IPro was teetering on the brink of collapse and soon after shut down business operations altogether.

Birds of a feather…

Pacheco is not the only person named in the lawsuit. Fintact Payment Solutions LLC, Fintact Solutions Group LLC (collectively known as “Fintact”), and its principal, Matthew Lopez, are also named as relief defendants, along with several other companies controlled by Lopez.

The SEC alleges that Lopez – through the various companies under his control – received more than $3.5 million in investor funds from IPro over which he has no lawful claim.

The other companies controlled by Lopez are Maritus Regalis LLC, Gabtta LLC, and Trident Commerce LLC.