The U.S. Securities and Exchange Commission (SEC) is suing ICOBox and its founder for securities violations including conducting an unregistered ICO and acting as an unregistered broker for other token offerings.

According to the SEC complaint filed on Wednesday,  ICOBox and its founder, Nikolay Evdokimov, conducted an ICO in 2017 to raise funds through the sale of its ICOS tokens.

The ICO rating and incubator platform sold more than $14 million in ICOS tokens to over 2,000 investors in what the SEC is calling an illegal securities offering.

Investors were told that the funds raised during the ICO would go toward covering the cost of providing ICOBox’s services to startups that could not otherwise afford them.

Furthermore, they were also told that the ICOS tokens would increase in value when they began trading on exchanges and once the platform began attracting ICO projects.

The ICOBox management team told investors that they would be able to bring “100+” projects to the platform per month.

However, since the token sale, the complaint notes that “ICOBox has facilitated far fewer than 100 clients’ token sales total—let alone 100 per month.”

Investors were also told that they would be able to swap their ICOS tokens for other tokens on the platform at discount, however, the token swaps program was abruptly ended in March of this year.

ICOS tokens are currently trading at $2.41 – roughly 1/20th to 1/30th the price paid by investors during the token sale – making them “virtually worthless.”

“By ignoring the registration requirements of the federal securities laws, ICOBox and Evdokimov exposed investors to investments, which are now virtually worthless, without providing information that is critical to making informed investment decisions.”

The SEC contends that ICOBox has raised more than $650 million since August 2017 by facilitating the token sales of more than 30 clients.

The services that ICOBox offered startups through its incubator platform included “structuring, promoting, and soliciting investors for the clients’ offerings.”

Although ICOBox did not charge an upfront fee to use its platform, clients whose token sales successfully raised funds were charged “success fee” that amounted to a minimum of 1.5% of the total funds raised.

The SEC is seeking injunctive relief, disgorgement with prejudgment interest, and civil money penalties from both Nikolay Evdokimov and ICOBox. 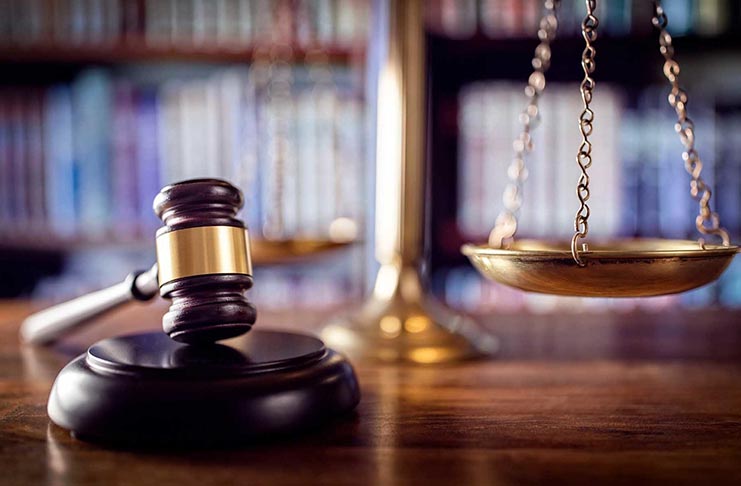 Last month, the SEC settled with ICO Rating for violating segments of the Securities Act of 1933 by failing to inform investors of payments the company received from coin issuers that were being promoted.

The Russian ICO research and ratings provider agreed to pay a civil penalty of $162,000 and $106,998 in disgorgement and prejudgment interest and agreed to cease and desist from violating the Securities Act of 1933 in the future.

Bitqyck, Inc. sold over $13 million in two digital assets, Bitqy and BitqyM, with the latter coin representing shares in a cryptocurrency mining plant that benefited from discounted electricity.

However, no such plant existed, and investors lost two-thirds of their investment in the coins.

Another recent settlement between a cryptocurrency business and the SEC involved PlexCorps, the creator of the PlexCoin.

PlexCorps paid a fine of $4.56 million while the company’s two founders, Dominic Lacroix, and Sabrina Paradis-Royer, each paid $1 million.

Other actions taken by the SEC this year include filing suit against a man who ran a cryptocurrency pyramid scheme that netted $26.5 million from his victims, a lawsuit against Kik Interactive Inc. for conducting an unregistered $100 million ICO in 2017, and charging a man with fraud and seeking to freeze over $8 million in assets after he used funds raised from an unregistered ICO for his own personal use.