Selena Gomez has been open about her mental health and now she has revealed she was diagnosed with bipolar disorder.

Gomez has been famous for most of her life but it hasn’t always been easy for her. At a young age, she has gone through a lot including a kidney transplant which has led to some development of mental health issues.

Opening up in an emotional online chat

In an interview with Miley Cyrus in her new Internet talk show Bright Minded, the “Wolves” singer revealed for the first time about her bipolar disorder. A condition that affects the mood which can turn from one extreme to the other; Usually from feeling very low to feeling overactive.

She told her fellow Disney star alum that she went to McLean Hospital, which she claims to be one of the best mental health hospitals in America and discussed everything she has been through the years. 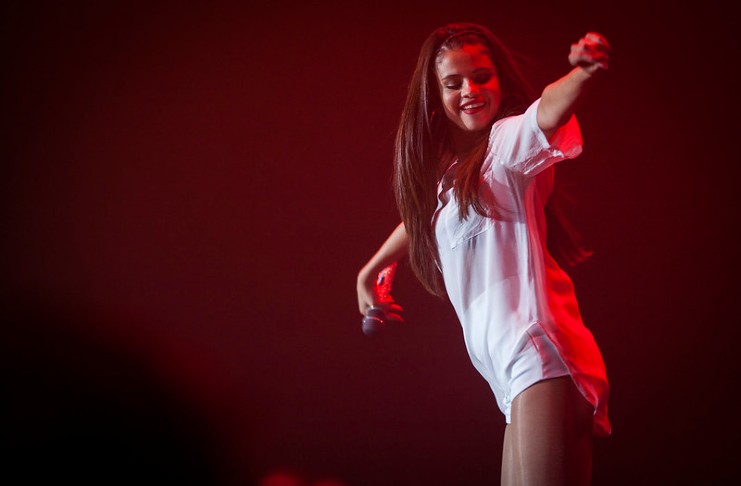 She didn’t mention yet at that time about her bipolar disorder but it scared her. She then educated herself about her diagnosis, allowing her to get the right help she needs and lessening her fears.

Gomez has always been open about her mental health including her struggles with her anxiety and depression.

Because of this, she uses her massive influence to talk about mental health in the hopes of helping others and bringing awareness.

Opening her personal life to the public

In a different discussion, this time with Amy Schumer for “Interview” magazine, Gomez explained the reason why she decided to divulge personal things online.

She said that her decision was based on her desire to take back control of her life’s narrative.

“My intention was never to become a tabloid,” Gomez stated. “So when things kind of happened that way, it got out of control.

She also voiced out how some of the news about her life wasn’t true and that there was nothing wrong with her going away or falling in love.

“I had to start opening up because people were taking away my narrative, and it was killing me.”

The 27-year old singer-actress also mentioned how things got out of control when she was younger. Gomez’s on-off relationship with Canadian pop star Justin Bieber was always a headliner.

Even though they have long broken up and Gomez has claimed to have moved on already, their past relationship still gets attention.

In January, Gomez revealed that she went through in an emotional abuse with Bieber. And although Bieber has not made any comments about it, Gomez said that she has “found a way to just walk through it with as much grace as possible.”