Mike Novogratz, CEO of Galaxy Digital Holdings, sold some of his Bitcoin holdings on Wednesday but now regrets that he did not sell more.

Novogratz said he sold “a little bit” of Bitcoin on Wednesday when its price was riding high, but he wished that he had sold “a lot” more in light of the more than 14% loss the cryptocurrency has suffered since then.

“If you were perfect, you’d have sold a whole bunch yesterday. When you go parabolic you have to,” he added.

However, the billionaire investor is still bullish on the cryptocurrency as he is looking to buy back at $10,000. 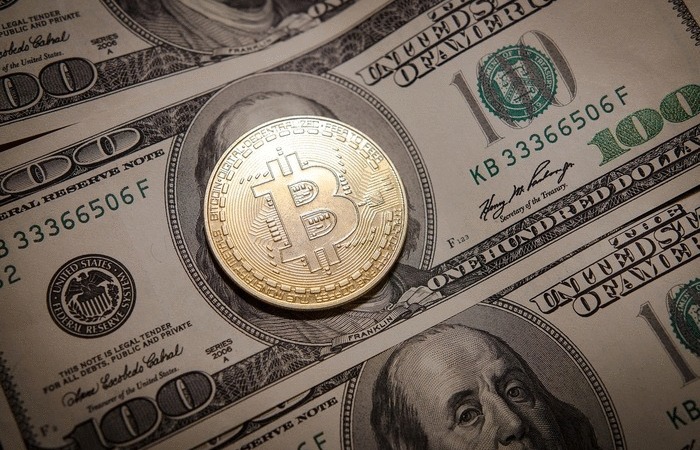 Novogratz expects Bitcoin to eventually stabilize between $10,000 and $14,000 in value.

Mike Novogratz had several theories as to why he thinks Bitcoin has surged in value over the last six weeks.

He says that capital flight out of China is helping to push the Bitcoin frenzy, noting that a “huge amount of the volumes of what’s going on in Bitcoin and other currencies is coming out of Asia.”

“One of the largest companies in the world said we believe in cryptocurrencies. If you’re an institutional investor who’s getting close and still worried about investing, it makes you that much more confident,” he stated.

Still, some analysts said that the drop in Bitcoin price was not unexpected.

“Even the most optimistic crypto bulls would tell you that a 50%+ move in a week is too much too fast,” said Michael Moro, CEO of Genesis Global Trading. 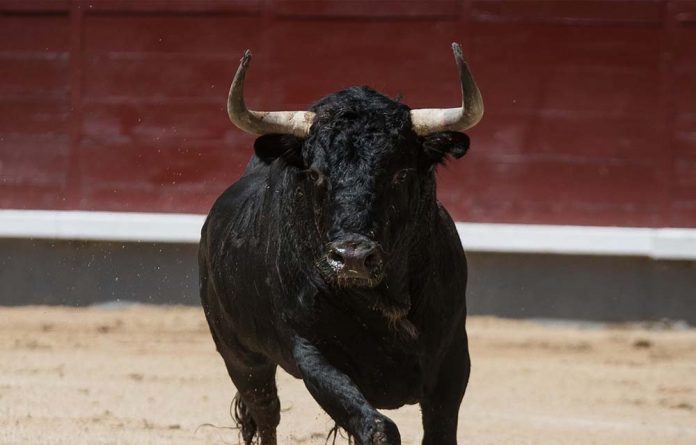 Moro added that borrowing money to make a trade (leverage) was pushing the coin’s volatility.

“The presence of leverage exacerbates the moves in both directions and affects the speed dramatically. Of course, Bitcoin has a history of doing this (both upward and downward), but it’s hard to call the magnitude of the move healthy,” Moro said.

Liquidating some of his Bitcoin holdings was not the only financial move Novogratz made on Wednesday.

He also bought 2,591,100 ordinary shares of Galaxy Digital Holdings, the crypto merchant bank he founded in 2017.

The purchase totaled $4,747,123 and represents 0.92% of the issued and outstanding ordinary shares.

The shares were bought for investment purposes, and they will join the 213,696,000 Class B limited partnership units and 7,500,758 ordinary shares Novogratz already owns.