Shailene Woodley recently revealed that she was very sick during her early 20’s.

In an interview with Kyle Buchanan, New York Times pop culture reporter, the 28-year old actress shared that her illness almost cost her career. She did not give any further details on the particular disease that she was suffering from but according to her, she was “very, very sick” around the time she was working on the Divergent movies. 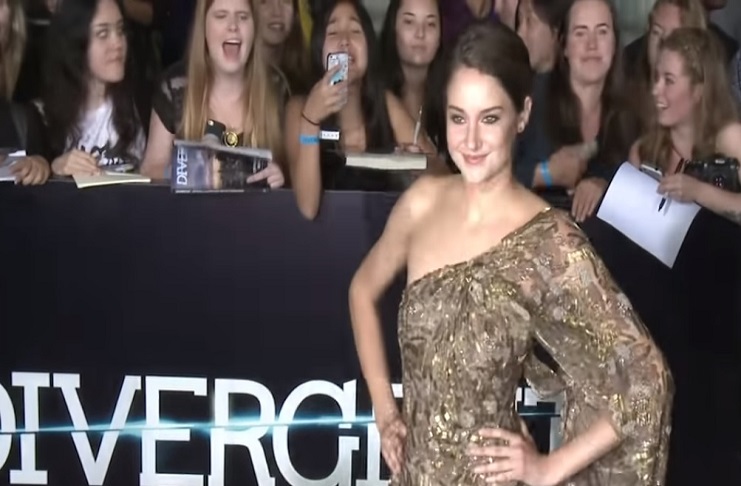 Fans may recall that Woodley has never once mentioned anything about her illness during the peak of her fame. This is her first time after how many years to talk about her health struggle.

“While I was doing the Divergent movies and working hard, I also was struggling with a deeply personal, very scary physical situation,” Woodley said in the interview.

She also divulged that because of her bad health condition, she had to turn down opportunities in the early years of her career. The Fault in Our Stars actress prioritized getting herself better, which caused her to let go of some projects.

According to her, those jobs ended up going to her peers whom she loves. Woodley went on to discuss how difficult it had been for her because of the opinion of others as well as her “own internal process.”

Woodley said: “I was in a place where I had no choice but to just surrender and let go of my career, and it brought out this negative voice in my mind that kept spinning for years and years afterward.”

Woodley also stated in the interview that she has now recovered and has been focusing more on her mental health which she said is “a slow process.”

The young actress has also been promoting her upcoming film Endings, Beginnings wherein she plays the role of a character named Daphne who is caught in a love triangle with her two best friends.

@ferragamo thank you for having me !!!! 80’s vibes in that garden with those colors, cuts, and songs : bellissimo.

Because of her most recent film, Woodley is convinced that she is not in a hurry to jump into another relationship for now. She said she has chosen to be single for a while.

Woodley used to date rugby player Ben Volavola whom she has brought along a number of red carpet moments. They started dating in 2017 but it is unclear when exactly they parted ways.

Endings, Beginnings is set to be released digitally on April 17.