One of the biggest fast-food chains in the U.S. was under fire over the coronavirus stimulus package. Critics cite that the company took advantage of the program meant to help small businesses.

New-York-based Shake Shack announced on Monday, April 20, that it would return the US$10 million [AU$15 million] Paycheck Protection Program (PPP) loan it received from the U.S. government.

The decision was made following the backlash it received for taking advantage of the program.

We will be returning our Paycheck Protection Program loan. More information from our founder @dhmeyer + CEO @randygarutti here: https://t.co/gXNsO1RfKf pic.twitter.com/tMtVNlY6ou

Burger chain under fire, other small businesses shut out from PPP

The PPP was created as an initiative aimed to help small businesses affected by the coronavirus pandemic.

The fund, however, was used up less than two weeks after it kicked off last April 3, shutting out many small business operators who needed bailouts as well.

My friends who run small businesses have applied for ppp and heard back from their banks that they “ran out of money” and they aren’t able to release funds for ppp…yet this. This is why strings needed to be attached to the stimulus money.https://t.co/QBaHTjg2op

Shake Shack raising $150 million as it gets a $10 million PPP loan days after the program ran out is … something.

The company claimed in a LinkedIn post, however, that it was running at a loss of $1.5 million a week since the impact of the pandemic took hold and laid off hundreds of workers. The statement added Shake Shack decided to apply for the PPP loan to “protect” their employees.

The company accepted the criticisms, however, and added:

“We are thankful for that, and we have decided to immediately return the $10 million PPP loan […] so that those restaurants who need it most can get it now.”

In the same LinkedIn post, Shake Shack’s CEO Randy Gutarri and Chairman Danny Meyer explained that they have no idea that the fund will run out quickly, citing that the program did not come with a “user manual” and claimed it “was extremely confusing.”

It appears that Shake Shack is qualified to receive the said bailout too. 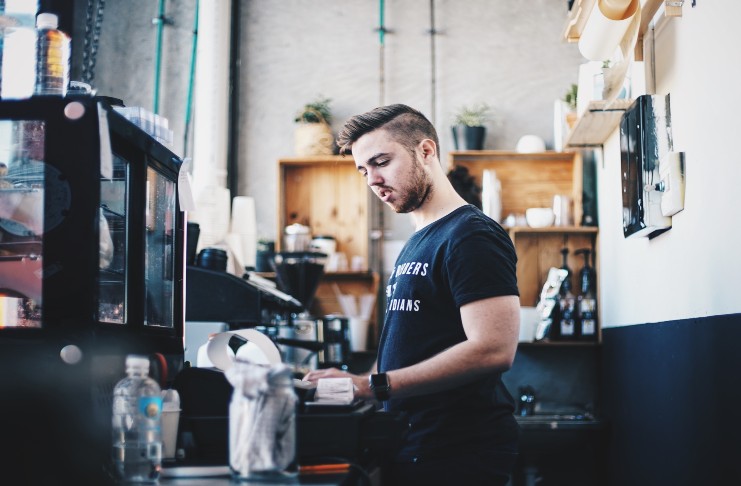 Based on the program, a business needs to have less than 500 workers in a single location to apply. It means the burger chain is an eligible beneficiary. What they did not see coming was that the help would not reach the most vulnerable small enterprises.

Other big fast-food chains, including Ruth’s Chris Steakhouse, Taco Cabana, and Potbelly Sandwich Shop, were also called after they applied and received government loans under the said initiative.

The company’s executives, on the other hand, urged the Congress to add more funding for the PPP and were glad to have their request approved as many businesses need it to tide through the impact of the pandemic.