Home Gaming ‘Sherlock Holmes: Chapter One’ confirmed for a 2021 release

Frogwares announced that Sherlock Holmes: Chapter One would be ready for a 2021 release.

The next installment to their cult classic series will put things differently for the legendary detective. Unlike most times, Sherlock Holmes: Chapter One will not feature a middle-aged English bloke.

Instead, the game will have a young, sophisticated 21-year old to lead the story. The game also won’t stay in England for its newest tale. The new adventures of Detective Holmes will find him in the Mediterranean, investigating murders with azure waters as its backdrop. The game will b

Much like its previous iterations, Sherlock Holmes will have adventures driven by the plot and story. Even then, this doesn’t mean the young gentleman will not have some blood spilled.

In the game, he can do stealth disposals of potential enemies without killing them. The way he can “exploit the environment” allows him to do indirect kills, which means his hands are clean.

The game still gives players different weapons they can use, but those can be unimportant. Much of the game is the player inferring, listening, and looking.

The best pull of this chapter of the Sherlock Holmes franchise by Frogwares is the chance to play as a young Sherlock. The game describes him as a “cavalier young Sherlock on the precipice of adulthood.”

Players will live through the years of the legend’s arrogance and naivete, which was never explored in any story before. The gameplay of Sherlock Holmes: Chapter One will be a superior version of its predecessors and even other games.

Players need to look at every nook and cranny, looking for a clue out of nowhere. Clues, rumors, disguises, and tags will only help build a more solid case in Sherlock’s mind palace. 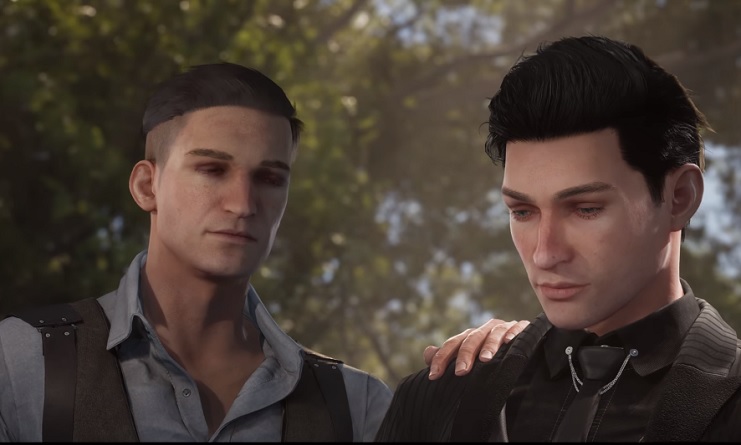 At the same time, players will also experience a whole new John Watson. This experience will be in the form of Jon – Sherlock’s one and only friend. Both men will adventure around and try to find the truth from every mouth.

The people’s truths and lies will have a lasting impact on the game. Whether the player pursues further to risk damaging people’s lives is up to them. The way the player handles Sherlock will shape the man he will become.

Sherlock Holmes: Chapter One has a Steam and Epic Games Store listing ready, where players can add it to their wishlist.