Brad Pitt and Angelina Jolie’s daughter, Shiloh Jolie-Pitt was, allegedly, caught in the middle of her parents’ fighting before they divorced.

According to OK! magazine, Shiloh was the one that took her parents’ divorce the hardest. Brad Pitt and Jolie announced their split in 2016.

“It was an upsetting and confusing time for her. There were moments when Shiloh felt caught in the middle of this tug-of-war, but she chose not to take sides. She saw both points of view without judging either harshly,” the source said.

Shiloh still tried to stay strong for her siblings even though the teenager was hurting at that time. She, allegedly, wrestled with her brothers to help them get their angst out. And Shiloh thought of games that her younger siblings could play so they won’t focus too much on Pitt and Jolie’s fighting.

Despite her family’s struggles, Shiloh, allegedly, grew up to be a wonderful daughter. The source said that the 13-year-old is the most down to earth person anyone could ever meet.

Shiloh is also humble and she has a lot of empathy for people in need. She is also, allegedly, wise beyond her years. 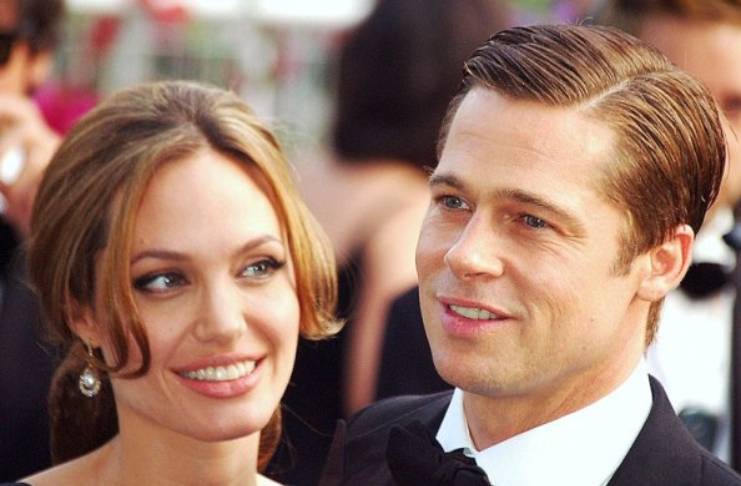 According to the source, Brad Pitt and Jolie’s fans waited with them anxiously for Shiloh’s birth on May 27, 2006.

“People around the globe had been anxiously awaiting her arrival. And once she was born, they wanted to know everything about her. Brad and Angie were equally obsessed with their little girl. They adored her from the moment they saw her and knew she was destined for great things,” the source said.

Now that Shiloh is all grown up, the eldest biological child of Pitt and Jolie is starting to make a name for herself. Shiloh, allegedly, loves sports, especially soccer and swimming. The teenager is also, allegedly, into magic.

Shiloh also voiced a small part in Kung Fu Panda 3. And she made a cameo in The Curious Case of Benjamin Button. However, the source said that Shiloh doesn’t want to follow in her parents’ footsteps and become an actress.

Rather, she wants to be a musician in a band when she gets older.

her guitar. [Brad Pitt and Angelina Jolie] just want Shiloh to be happy and will be proud of her no matter what career path she takes,” the source said.