Home Gaming Shroud once spent $13,000 on a private jet for ‘World of Warcraft’

Shroud may be known for CS:GO, Apex Legends, and PUBG, but he once pulled out $13,000 on a private jet just for World of Warcraft Classic, and here’s why.

The words Shroud and World of Warcraft don’t really go hand-in-hand together, but there was a time when the popular streamer did not hesitate to spend $13,000 on a private jet all because of his commitment to World of Warcraft Classic.

Shroud, whose real name is Michael Grzesiek, is easily one of the biggest names on the gaming industry. Having risen to prominence as a professional CS:GO player, Shroud went on to find immense success playing other tactical shooters like PUBG and Apex Legends.

But it wasn’t just Shroud. The highly anticipated game quickly took over Twitch charts as more streamers jumped in on the nostalgia that the game brought. Prior to moving to Mixer, Shroud had religiously streamed himself grinding on WoW Classic.

While at first, the popular streamer had garnered a significant viewership, fans soon turned back to established World of Warcraft streamers like Asmongold once the dust had settled.

Because he wasn’t’ really known for streaming MMORPGs, Shroud had unfortunately lost thousands of followers who disinterested with the game. 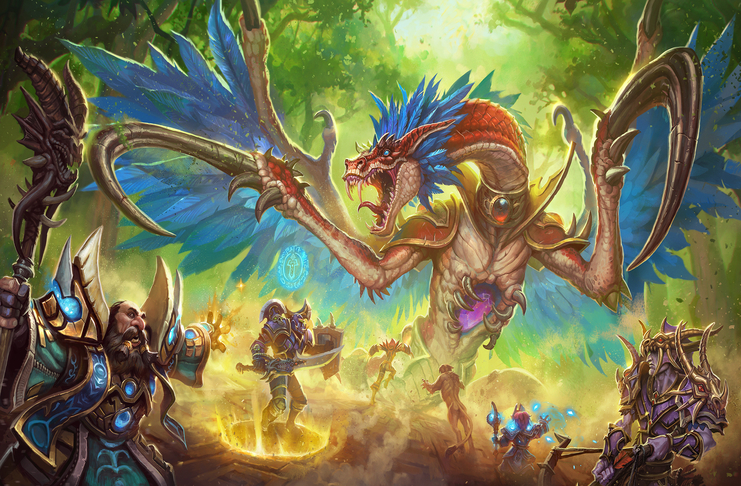 Shroud presses on with WoW Classic

The loss in viewership and followers did not deter Shroud from playing World of Warcraft Classic. By then, he was only playing it out of pure enjoyment, regardless if it would bring him profit or not.

$13K for a private jet flight

Speaking to his friend, Justin “Just9n” Ortiz, Shroud explains that the only reason he had wasted $13,000 on a private jet flight was because he wanted to make it home in time for the Blackwing Lair raid.

He revealed that an hour in a private jet costs about $6,600, and he spent two hours on the flight. A regular flight would’ve cost around $1,500, but doing so would cause him to miss the WoW Classic raid.

However, he did defend his actions claiming he had always wanted to fly via private jet, and the Blackwing Lair raid provided him the perfect reason to do so. More than that, the flight only lasted two hours, which is significantly cheaper compared to traveling to farther places.

No dent in Shroud’s finances

While splurging $13,000 on a private jet may seem too ostentatious, the act didn’t really a dent in Shroud’s finances. It has been reported that the streamer earns around one million dollars a year. Throwing away $13,000 wouldn’t have been too much for the streamer as he would’ve earned it back much quicker.