Simon Cowell and his longtime girlfriend, Lauren Silverman have allegedly called it quits.

According to Heat, there have been some ongoing speculations that Simon Cowell had an affair with his fellow America’s Got Talent judge, Mel B in 2018. A source told the tabloid that Silverman accused Cowell of having an affair but he and Mel B have denied the allegations.

Lauren Silverman allegedly accuses him of having an affair

The insider claimed that Silverman sent the Spice Girls member text messages demanding that Mel B tells her the truth. Mel B is, allegedly, furious and embarrassed by Silverman’s allegations.

“They were both mortified when Lauren accused them of an affair which never happened. Lauren adores Simon but is naturally suspicious of all the female attention he gets. Because he’s so charismatic, women flock to him and it riles Lauren,” the source said.

Following the alleged incident, Silverman and Mel B have patched things up. However, things are still awkward between them. 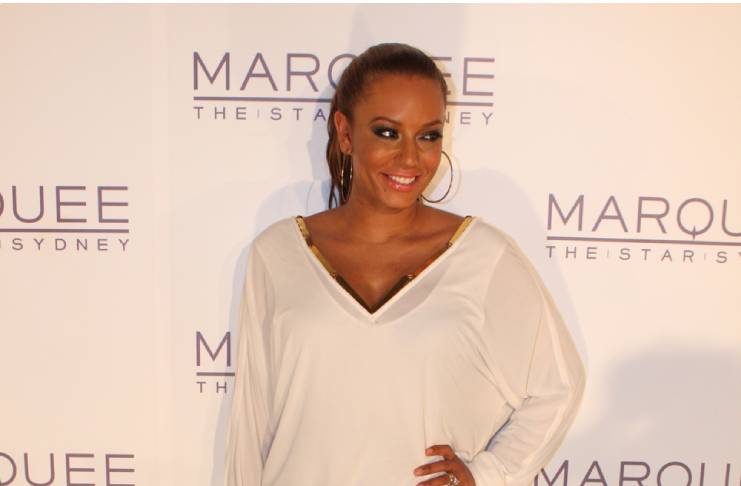 During an Instagram Live session to promote her song “Over the Rainbow,” Holden revealed that she played the track to Simon Cowell and Silverman. Holden also said that the couple has been quarantining in California.

Holden’s daughter, Hollie, who was with her during the Instagram Live session, said that she thought Cowell and Silverman are no longer together. Holden said that her daughter’s comment is inaccurate.

Shortly after, a spokesperson for the Britain’s Got Talent judge confirmed that Cowell and Silverman are still together. Some people still think that this isn’t the case.

Cowell and Mel B worked together in America’s Got Talent for years. The two judges would usually bicker during the pre-taped and live episodes. There was also a time when Mel B became offended by Cowell’s comments about her failed marriage to Stephen Belafonte.

In the episode, Mel B walked out of the studio after Cowell likened one of the performances to the singer’s wedding night.

“I feel like this would be a lot like Mel’s wedding night, a lot of anticipation… not much promise or delivery,” Cowell joked.

Following the incident, Mel B shared her thoughts with E! News. She called the comments of Simon Cowell rude and inappropriate.

‘Boruto’ series reveals Code as the next major villain after Isshiki...

YouTube won’t open the creators space after the pandemic