U.S. financial services giant JPMorgan announced that one of Singapore’s largest banks, OCBC, will be joining its live blockchain network.

Oversea-Chinese Banking Corporation, Limited (OCBC) is the second-largest bank in Southeast Asia by assets and has more than 570 branches and offices in 18 different countries and regions.

Approximately 330 banks across the globe have signed up to be a part of the blockchain network, called the interbank information network (IIN), including Deutsche Bank, ICICI Bank, and Axis Bank.

With the aim of hosting 400 members by the end of 2019, IIN currently has 65 banks live on its network, which launched last year.

John Hunter, Global Head of Clearing for JPMorgan Chase, explained the purpose of creating INN, to address the challenges faced with cross border payments and making them simpler and faster.

“The intent with IIN was always to develop a meaningful ecosystem of bank users, all focused on harnessing emerging technologies such as blockchain to better address the complex cross border payments industry,”

“The more banks that join the network, the more dramatic the reduction in payment delays. […] As the network scales, our clients’ payments will be processed faster with less operational expense,” he added. 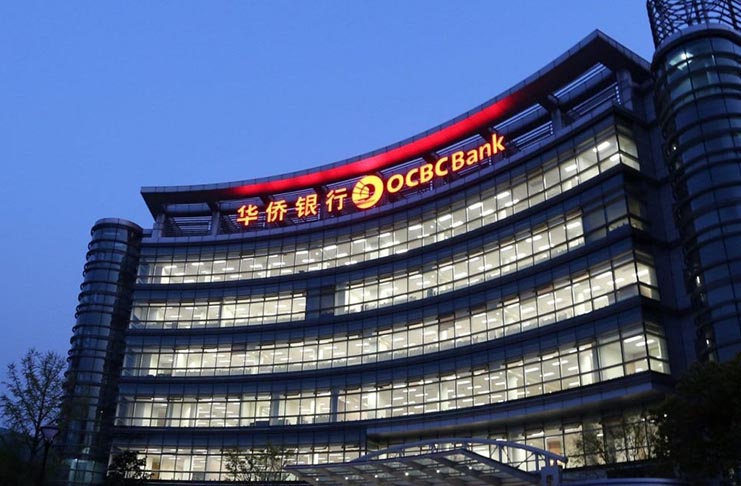 In addition to its blockchain-powered peer-to-peer network, JPMorgan announced its own dollar-backed cryptocurrency in February 2019.

This made JPM coin the first cryptocurrency to be launched by a major US Bank.

JPM coin, fully controlled by JPMorgan, is a permissioned token that was created for internal transaction settlements with the firm’s clients.

JPMorgan launched the token in order to reduce the processing time of transactions using blockchain technology and is based on a privately-managed Ethereum-based blockchain called Quorum.

Although JPMorgan CEO Jamie Dimon publicly pronounced Bitcoins a “fraud,” he believes in the potential of regulated digital currencies and in blockchain technology.

“We have always believed in the potential of blockchain technology and we are supportive of cryptocurrencies as long as they are properly controlled and regulated.

“As a globally regulated bank, we believe we have a unique opportunity to develop the capability in a responsible way with the oversight of our regulators”

Dimon was also of the opinion that the banking system did not need cryptocurrency.

“Currently blockchain is transforming our financial systems cybersecurity and how entrepreneurs and startups are able to raise capital as the rest of world speeds ahead to take advantage of this new technology the U.S. is now lagging behind heavily due to regulatory certainty issues that the market needs to protect consumers empower innovators and entrepreneurs,” he stated.

According to CNBC, when asked about his opinion on Facebook’s Libra, Jamie Dimon said that he did not want to “spend too much time on it” as it would not launch anytime soon.

“To put it in perspective, we’ve been talking about blockchain for seven years and very little has happened,” Dimon said. “We’re going to be talking about Libra three years from now. I wouldn’t spend too much time on it.”

The JPMorgan CEO has been blunt on the subject of cryptocurrency and blockchain technology and is seen playing down the threat from competitors.

The three traders engaged in “widespread spoofing, market manipulation, and fraud.” They placed trade orders for precious metals but cancelled the order before it was completed.

This lead to an allegedly increased futures contracts trading, which would not have happened in under normal circumstances. The JPMorgan traders’ scheme was designed to negatively impact the supply-and-demand balance.