All industries are currently facing their share of troubles, thanks to the pandemic. But small businesses—despite the ongoing distribution of PPP and possible loan forgiveness—seem to be among the hardest-hit sector, as per various reports.

The National Federation of Independent Business’ (NFIB) latest report also shows that the majority of small business operators find the current policies under the Paycheck Protection Program confusing and difficult to understand.

However, both agencies are reportedly still in talks concerning the guidelines, promising it would immediately issue the policies for both lenders and borrowers once completed.

The lack of guidance has caused frustration for many small business operators.

In a recent survey conducted by NFIB, it also shows that operators are staggering on how to utilize the funds appropriately to avail loan forgiveness.

The majority of the borrowers are in a hurry to expend the funds they received right away; there is also an eight-week window to allocate the money to avail loan forgiveness.

Almost half of the respondents, however, also admitted it is quite challenging to meet such criteria. 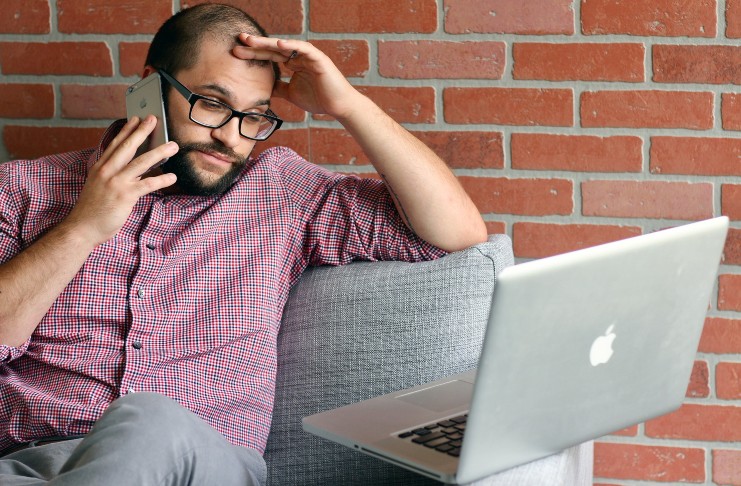 At the same time, about three-fourths of small business owners said that they find the PPP’s terms and conditions “difficult to comprehend,” while 22% said the guideline is “very difficult to understand.”

As the ruling for the Paycheck Protection Flexibility Act is near, small business advocates are voicing out more of their concerns regarding the said program.

CEO and president of the Small Business and Entrepreneurship Council Karen Kerrigan have agreed that key changes—such as the eight-week window—would make the program more efficient for small biz owners.

“PPP needs to be structured more flexibly at this point, given the vastly different stay-at-home and shutdown orders in the states, and the very different plans and phases for reopenings, which will drive demand.”

“A one-size-fits-all PPP program does not work—things have changed tremendously since the design of the program in early to mid-March,” she further added.

In its recently published report named Franchise Reopening Blueprint, it suggests changing the current 75/25 ratio to 50/50 split of payroll and other expenses. And instead of an eight-week window, advocates demand to extend it to December 31, 2020.

“The current date of June 30 is not realistic based on shelter-in-place orders,” the IFA argued.

The meeting was to urge the government to add necessary changes to the program, particularly the eight-week allocation period of funds, as per CNBC.

On a positive note, Treasury Secretary Steven Mnuchin and President Trump also showed openness toward the possible modification of the program.