Social media companies should remove their content within one hour or 24 hours after being flagged.

On Wednesday, the French parliament passed a hate speech law that reports categorized as controversial. The law requires social media outlets to pay a fine should they fail to take down their content at a specific period of time.

The French parliament passed the law that would screen out the hate speech posted online. This would cover hateful comments, posts involving terrorism, and child pornography.

Social media platforms with contents flagged as hateful comments must take down their flagged content within 24 hours. Hateful comments are those meant to harm or discriminate based on religion, race, and sexual orientation.

Attacks on gender, disability, and contents with sexual harassment should be taken down within 24 hours as well. 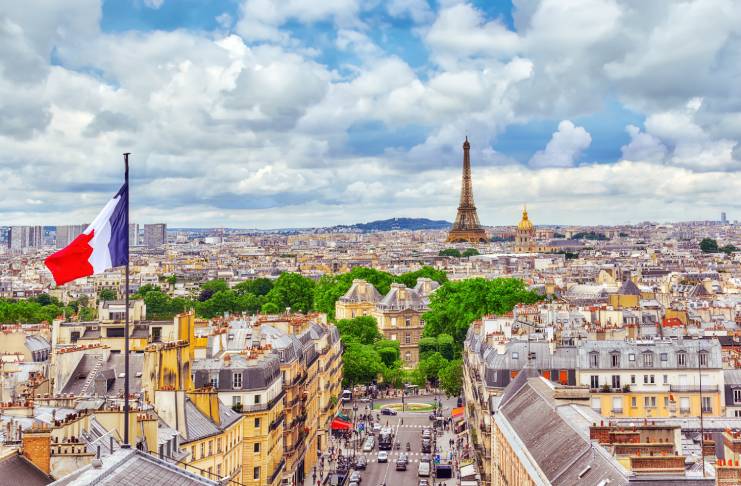 On the other hand, terrorist and child pornography content receive heavier sanctions. They must be taken down within one hour of being flagged.

Tech platforms that will respond immediately and remove flagged contents will have no fines. However, flagged posts that remain beyond the given time will be fined $1.36 million or equivalent to €1.25 million.

He said that they are committed to protecting an open internet and freedom of expression. Herblin-Stoop stressed out that they are also exploring opportunities to address misleading information as well as abuse online.

On Wednesday, a Facebook representative expressed the company’s response to the French law implementation. The spokesperson said that combating online hate has been the social media giant’s number one priority.

The representative clarified that they have clear rules implemented against online hate. He added that Facebook continues to invest in people and technology to help identify and eliminate the problem.

Facebook assured the public that they will work closely with Conseil supérieur de l’audiovisuel for the implementation of the recent law. He said that as what the French parliament is doing, regulation is important to effectively defeat the spread of such contents.

The French parliament is not the first to implement a hate speech law. Back in 2018, Germany implemented the Network Enforcement Act.

The act required social media platforms to remove flagged contents and fake news within 24 hours. Tech platforms that failed to do were fined $60 million.