Sofia Richie and Scott Disick are still dating despite the recent surge of break up rumors about the two.

Sofia Richie and Scott Disick started to date in 2017. It became a shocking moment for fans and supporters when the couple confirmed their relationship on social media. Aside from the hopes of a “reunion” between Scott and Kourtney Kardashian, Sofia is 15 years younger than her boyfriend.

Despite the shocking news, though, reports noted how happy the couple is. In fact, the young supermodel and Kourtney even became friends, later on.

But, this did not stop the tabloids from releasing speculations about the celebrities. Just recently, Sofia and Scott have become the center of many break-up rumors and allegations.

Shocking headlines emerged earlier this month about Sofia Richie and Scott Disick. The couple reportedly broke up as there are tons of “signs,” according to TMZ.

The report added that the Chanel model is likely in the process of moving on already. As it happened, photos of her recently emerged, showing that she is with “another man” in the last three days. Some reports even insisted that this is her “new boyfriend.” 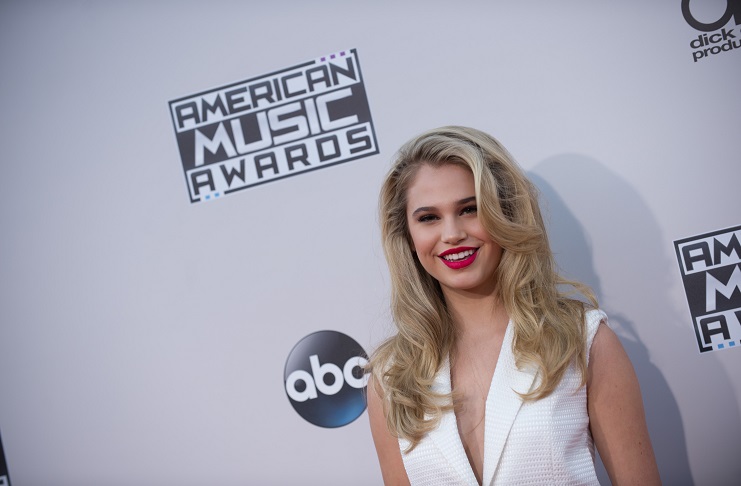 Aside from the photo in question, Scott Disick’s rehab debacle also became a “sign” that they have already ended the relationship. Earlier this month, Kourtney Kardashian’s former partner reportedly entered rehab for “substance abuse” issues.

However, he left the institution the day after since photos of him leaked on the internet. As stated, he is “very upset” and “angry” over what happened.

The personality’s lawyer, Marty Singer, shared that Scott Disick was “seeking help” to “deal with the pain,” according to E! News. He continued to share that Sofia Richie’s boyfriend did not enter rehab “for any alcohol or cocaine abuse.”

Sofia continues to support her boyfriend

A source revealed to the same publication that Sofia Riche has continued to support Scott Disick “behind the scenes.” While Scott has not reportedly figured out his next rehab plans, he “leans on” to his girlfriend, the source added.

To date, Scott Disick is reportedly trying to “stay low-key” as he stays indoors most of the time. The source then went on to confirm that he and Sofia are still very much together amid the challenges.

But, Elle pointed out that the sources’ assertions came on Friday. This is the day before Sofia Richie’s photos with the unidentified man emerged on social media.