Home Business Sony all geared up to merge electronic divisions

Sony, recently, announced that it will undergo a restructure and will merge the Sony Mobile Communications, Imaging Products and Solutions, and the Home Entertainment & Sound division next month.

The new division will be known as the Sony Electronics Corporation. This makes it easier for Sony to monitor its activities as the different divisions will work under one umbrella. The smartphone business, consumer cameras, and TVs & home appliances will be able to integrate the best features from each department and implement it to its new products. 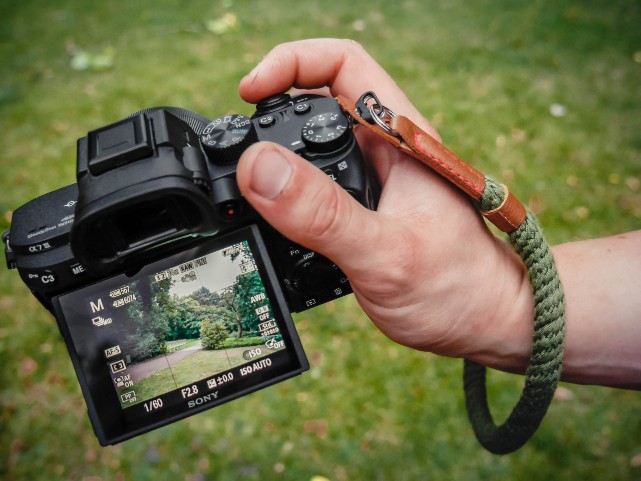 The Japanese tech giant aims to bring its glory days back with the upcoming restructure. Sony has not found its groove in a while, except for the console and the camera department wherein their mirrorless shooters are very much ahead of the game.

In its press release, Sony stated:

“Through the establishment of Sony Electronics Corporation, Sony will not only accelerate the integrated operation of the EP&S businesses but also aim to optimize its organizational structure, talent, and business portfolio, while further enhancing competitiveness and creating new business.”

The sales and marketing, manufacturing, logistics, procurement, and engineering platforms will be under the new structure as well.

Shigeki Ishizuka will be Sony’s CEO/President. He will also take care of the Electronics Products & Solutions Business. The Storage Media Business will also be under his wing.

The new Sony Electronics Corporation will be under a new COO. Ichiro Takagi will be named as the Representative Director and Executive Deputy President. He will also serve as Ishizuka’s assistant while taking care of the Home Entertainment & Sound Business. 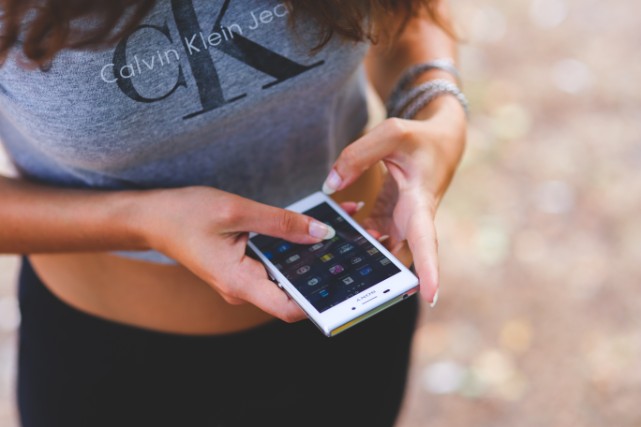 Will it help the global status of Sony’s smartphones?

Sony entered the mobile phone business almost two decades ago during their merge with Ericsson. However, these modern days are not going well with the company.

Last year, Sony only sold 600,000 smartphones from early July to September last year. That is way lower than the expected sales of the company. Even their last flagship, Xperia 1, could not salvage their smartphone sales.

Android enthusiasts are quite optimistic whenever a new phone by Sony is released. But, the disappointment comes when the news of the flagships not readily available to the United States arrives. This is one of the major causes of the downfall of its smartphone business.

The company’s dominance of the mirrorless camera department also baffles some. It produces the best cameras yet their smartphones could not beat the flagships of Samsung and Apple.

The answer lies in Sony’s business model that separates several divisions. The idea of not cannibalizing one department’s sales was great but it was not executed well. This leaves one department not utilizing the best tech of its sister division.

Now, the hopes are higher with the released restructure. Tech followers are excited about what Sony will bring now that there is better communication between the different departments.

Who knows, their 2021 flagship might have the best mobile camera sensor with top-notch hardware. There might be better software for their Android TVs or maybe even a smoother Sony mobile camera application.

If that is the case, then, Sony has a huge chance of beating the current tech giants.

There are problems in aged care, but more competition isn’t the...