It looks like Sony won’t just be offering the future of gaming with the upcoming PS5 but a friendly robot companion as well.

The PS5 is already one of the most highly anticipated releases of 2020, but it seems as though Sony won’t be satisfied with releasing just the next-generation console. Just recently, it was revealed that the company had registered a patent for what seems to be a new product.

A listing on the US Patent and Trademark Office website was recently discovered, and the illustration shows a fuzzy robotic companion that would sit next to players on the sofa as they go about with their games. 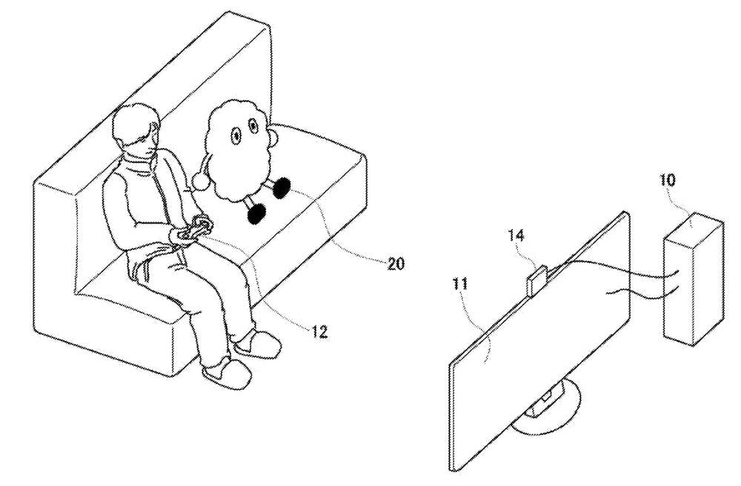 As per the illustration, the robot looks like a cloud without a mouth but given adorable cartoon-like eyes and a pair of boots to go with it. The robot companion would be able to talk and move its arms, legs, or neck depending on the player’s emotions.

The robot isn’t just a gaming companion, though, as it could also sit with the user while watching a film or a show on television,

Users won’t have to place the robot next to them in order to get a reaction because the patent indicates that the robot would have some sort of independence and could sit beside a player without being too close. More than that, the robot would be able to play games with the user so that they don’t have to play alone. For example, the robot could control the opposing team of a baseball game.

If Sony pushes for such a robot, then Playstation players would never have to play alone ever again.

The patent describes the robot as having a “feeling deduction unit,” which is basically a control system that would allow the robot to detect a user’s emotions and then execute an action that is relevant to the situation. The robot would be able to detect love, anger, joy, and even surprise. This will be made possible by a complementary sensor that could track a player’s heart rate as well as how much sweat is being produced. 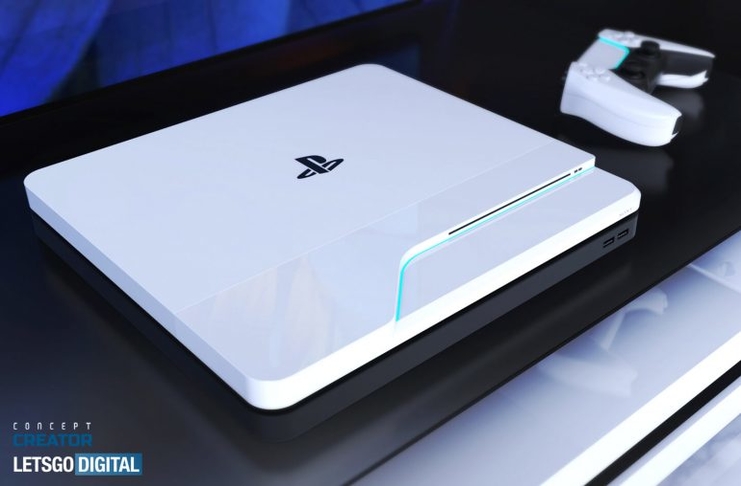 Sony plans for the robot to be a “true” companion and not just a disposable item that came with a gaming console. In fact, the patent says that the robot would have a “love index,” which means that how the robot responds to a user is dependent on how the user treats it.

The robot would be sensitive to the user’s words, especially during moments of tension. If it is treated negatively, like when a user kicks it around or tells the robot it’s being noisy or even when the user neglects to charge it even when asked, the robot would deem itself unpopular and would no longer respond or empathize with the user.

This would teach the user to be mindful of the robot and treat it as a genuine person.

What Sony hopes for the robot companion

Sony wasn’t stingy on the details when it comes to their potential robotic product. In the patent, Sony explains that it wants the robot to enhance the user’s experience and make it more enjoyable.

“It is expected that the user’s affinity with the robot is increased and motivation for playing a game is enhanced by the robot viewing the gameplay next to the user and being pleased or sad together with the user. Further, regarding not only the game but also a movie, a television program, or the like, it is expected that the user may enjoy content more by viewing the content with the robot as compared to the case of viewing it alone,” the patent reads.