The PS5 won’t come cheap when it is released in the Christmas season, but it looks like its games could also experience a price increase.

The gaming industry is at an all-time high during this pandemic period. Unfortunately, the people responsible for creating these games are having trouble doing just that. This is especially true for PS5 game developers that are forced to contend with high developmental costs.

Because of this, PS5 games could be priced a little higher when they are released this coming Christmas season.

The prices for many current generation games are around $60 USD ($85 AUD). This is a price that has been around for quite some time. However, game prices for the PS5 could go beyond $60 because they cost more to develop.

Both the Playstation 5 and Xbox Series X are expected to advance console gaming when they are launched later this year. Sony’s next-gen console, in particular, boasts an incredible solid-state drive said to be the fastest in the industry. In fact, Sony says that it would 100 times faster than Playstation 4.

Epic Games’ unveiling of the Unreal Engine 5 developer tool kit showcased the PS5 running on incredible graphics. Many believe that this advancement would change the way games are made. As such, the price is also bound to change.

Jim Ryan, the Playstation CEO, recently spoke with GamesIndustry.biz and explained how that would happen.

“I think, to the extent that the technology enables the graphics side of it to become more interesting and life-like, [the games] will become slightly more human intensive and capital intensive to produce.” Ryan explains.  “So yes, we think there probably will be an increase in development budgets. We don’t see it as being a massive increase…”

A report published by ScreenRant says people shouldn’t be surprised if PS5 games are priced around $70. 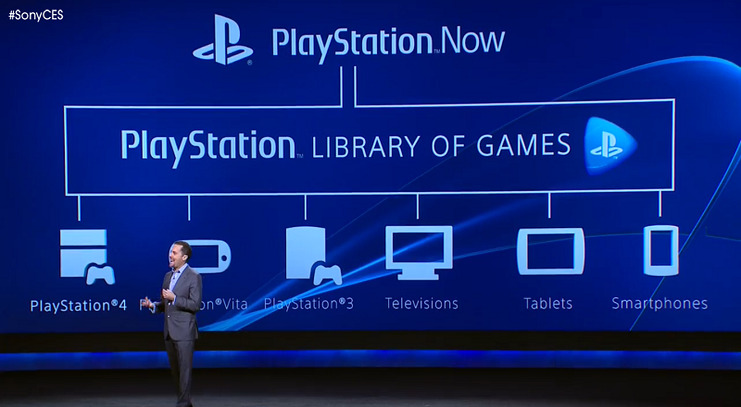 The pandemic has brought much uncertainty in the world’s economy. This has definitely put a damper on the production of next-gen consoles Xbox Series X and the Playstation 5. Price seems to be a big question because both sides have yet to reveal an amount.

This is an approach that worked really well for the PS4. In fact, much of the current generation console’s success is attributed to having excellent exclusive game titles. Those were The Last of Us, God of War, and Horizon Zero Dawn, among others.

It would be interesting to see if that same approach would work with the PS5.