Sony intends to offer the PS5 at best value but not necessarily at the lowest price.

There is significant uncertainty in the world’s economy right now due to the novel coronavirus pandemic. Despite this, Sony is still committing to a worldwide launch for the PS5 this year.

In order to cope with the unfavorable economic situation, Sony says they will offer the PS5 at the best value proposition.

What best value proposition means for the PS5

According to Sony Interactive Entertainment CEO Jim Ryan, the best value proposition doesn’t necessarily equate to a lower price. He remarks that for Sony, it’s all about the games.

“I don’t necessarily mean lowest price. Value is a combination of many things,” he explains in an interview with GamesIndustry.biz. “In our area it means games, it means number of games, depth of games, breadth of games, quality of games, price of games… all of these things and how they avail themselves of the feature set of the platform.”

Sony’s approach isn’t entirely wrong. In fact, one can say they’re aiming for the core of the gaming industry itself: the games. What made the PS4 so successful when it launched was not actually the console itself. The exclusive titles released for the PS4 were what propelled the console to the top.

These were games like The Last of Us, God of War, and Spiderman. 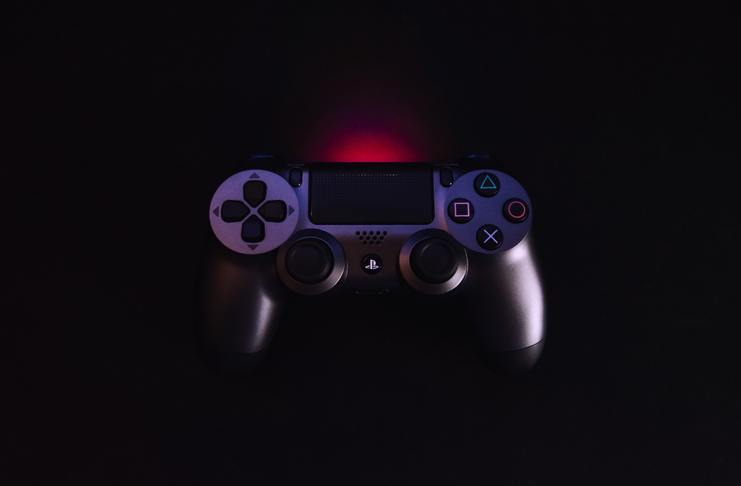 Sony on the resilience of the gaming industry

Despite the economic repercussions that the COVID-19 pandemic would bring, Sony is somewhat confident that the gaming industry would pull through. Jim Ryan explains that during economic struggles, gaming is one the past times and industries that benefit the most.

In fact, during the Great Recession of 2008, the gaming industry is one of the few that actually turned in impressive sales. Because of this, it was dubbed as “recession-proof.” Now, it looks like history is repeating itself with the novel coronavirus pandemic.

With countless of people stuck inside their homes, gaming has become a favorite past time.

However, this can only be considered true for game titles and not so much for gaming consoles. Because of this, Sony is reportedly cutting down on PS5 production for this year. There will only be a few units ranging from five to six million units only.

This will only be for the initial launch of the PS5. More units would no doubt be produced in the succeeding years.