Sony continues to struggle with its smartphone business. The latest Sony Xperia 1 II is expected to rake in sales for the company. But can it?

The Sony Xperia 1 II is a contender just by looking at the spec sheet. It has flagship components with a premium build quality. However, the initial reactions were mixed.

Sony launched the pre-order for the device last June 1. It has garnered mixed reactions since then due to its launching price. Sony responded with a pre-order bundle.

Before heading on to Sony’s website to pre-order, here are the features of the Sony Xperia 1 II. These features shall dictate if it is time for Sony to finally come back on top of the smartphone market. 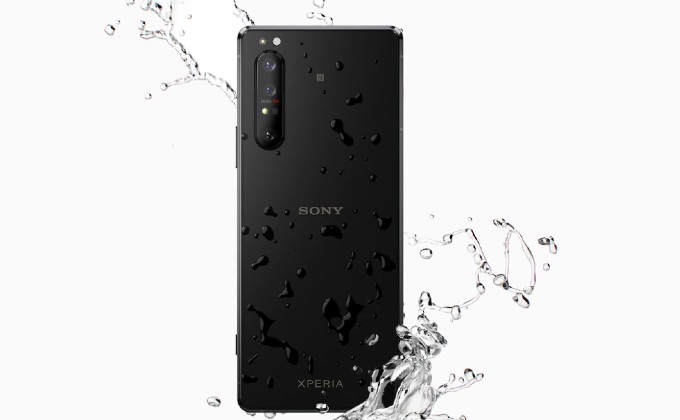 Sony has a unique take on a smartphone’s design. It does not experiment. The company sticks to the tried and tested boxy shaped device.

However, Sony did make the Xperia 1 II longer to make way for the 21:9 aspect ratio. It is a great looking device, especially for media consumption. But, it sacrifices one-handed use.

The build quality of this device is top-notch. The rear of the smartphone is made of glass with Corning Gorilla Glass 6 protection. The screen is protected as well.

What makes Sony phones great is its function over form. The Xperia 1 II does not have a fancy in-screen fingerprint scanner.

The company opted for a side-mounted scanner embedded on the power button instead. This makes it easier to unlock the phone as it sits on the natural thumb position.

The right side of the phone houses the volume rocker, power button, and the dedicated camera shutter button—something unique on Sony devices.

Another great feature of the Xperia 1 II that is carried over from previous devices is the full IP65 and IP68 dust and water resistance. It gives users the peace of mind that accidental water immersion does not destroy the device.

Sharpest display in its class

The screen is large at 6.5-inches with a small bezel on top and bottom. Bezels are ugly, but Sony executed well and managed to make it non-obstructive. It blended well to the design and added a premium look to it.

Despite the 4K resolution, GSMArena has reported that Netflix shows defaulted to 1080p. It might need a software update to work. Full HD films and videos still look great on the device, though. 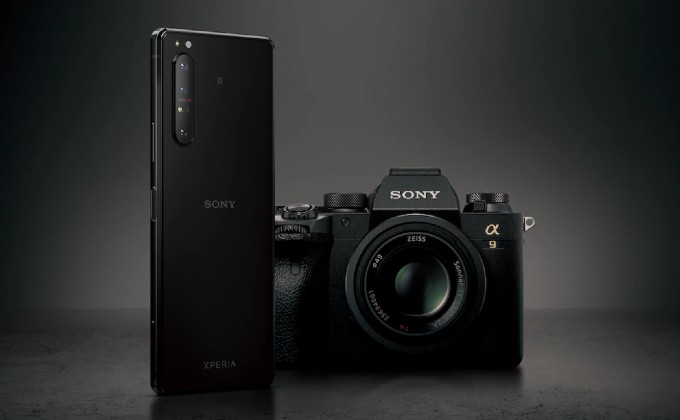 Sony is producing the best mirrorless camera today. Does it translate to its latest flagship?

Image quality is great out of the box with sharp details. But, the dynamic range seems to be lacking at times. The colors look great and natural, though.

However, the secret lies in the camera’s professional mode.

The interface of the pro mode is very similar to the UI of Sony’s mirrorless cameras. The exposure triangle adjustment is complete. Once used, great images follow after.

The Sony Xperia 1 II is powered by the Qualcomm Snapdragon 865 with 5G connectivity. There is only one variant available. It comes with 8GB of memory and 256 storage. It is expandable up to 1TB.

The software experience with this device is great. It looks like stock Android except for some dedicated Sony apps. The majority of the apps though, are from Google Media Suite.

Real-world usage is not reflected by benchmarks. However, it is a great measure to determine what to expect from a device.

This smartphone got an average multi-score of 3085 on Geekbench 5. It is right up the alley of flagship devices. But, it is slightly lower than the OnePlus 8 devices.

Battery life is expected to be great due to Sony’s great track record. It has a 4,000mAh cell, which is small compared to its specs. The company said that there would be an update in the coming weeks, and that is the time to stress test the battery life. 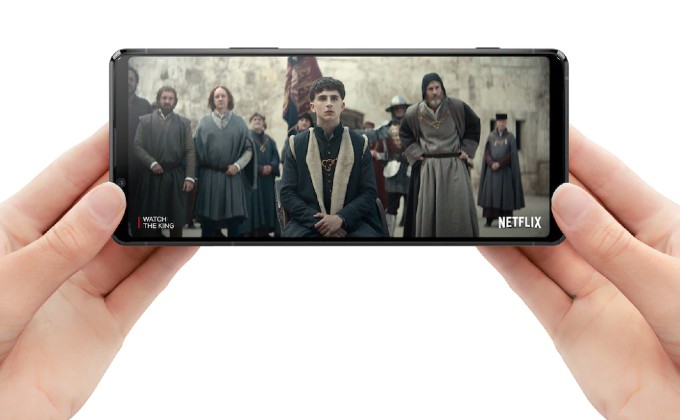 Is it Sony’s time to shine?

The Sony Xperia 1 II has everything that makes a device great. It has a fast processor, great camera, excellent build quality, and near-stock Android experience.

However, the US$1,200 [AU$1,739] price might turn off a lot of people—It is understandable why. Sony has great smartphones, but its record is not as stable as Samsung’s or iPhone’s.

Now, here is the catch. Sony has released a pre-order bundle in some countries. This bundle includes the Sony WF-1000XM3 earbuds. The wireless earbuds alone already cost around $240. Get this bundle, and it is a win-win situation.

Hopefully, the Sony Xperia 1 II will lift Sony in the market. It is a great device that lacks more promotion. Just a little more push from Sony, and it is time to shine.