Police in South Korea is using cryptocurrency to track criminals involved in the “Nth room” case that features child pornography.

The ability to send and receive data instantaneously on the internet is a two-edged sword. It’s a tremendous boon for streaming movies, collaborating on projects, and conducting intellectual research.

However, it can be an agent of darkness as criminals use the latest technology, including cryptocurrency, to peddle sickening items like child pornography.

South Korean police are using cryptocurrency to hunt down sellers and buyers of such filth.

The information gleaned has allowed police to trace at least 40 individuals who used cryptocurrency to purchase child pornography via the Telegram app.

It should be noted that the exchanges, such as Upbit and Bithumb, are voluntarily working with the police. The operation to shut down the pornography ring has been labeled the “Nth room” case.

This is due to how the entire criminal operation was set up. 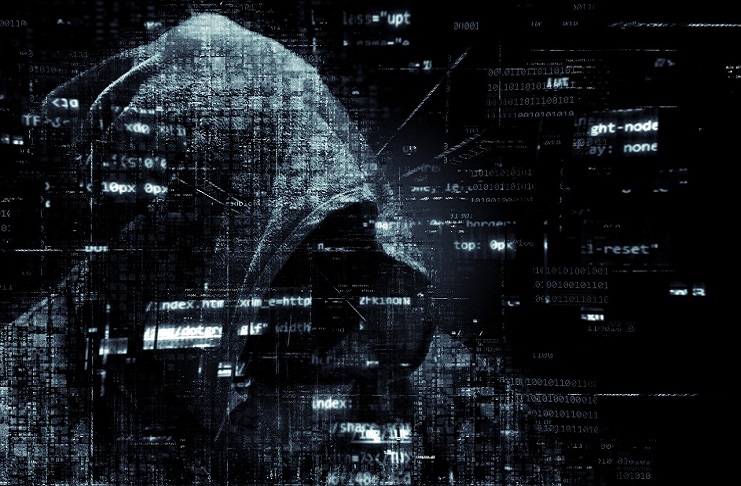 Several individuals created rooms and channels on Telegram for the express purpose of distributing hardcore pornography to interested buyers. One person created a series of rooms from the “1st room” up to the “8th room,” which was then called the “Nth room.”

Another group was called the “Doctor’s room” and was run by a person known as “Doctor.” Eventually, this person was revealed to be a man by the name of Cho Joo-bin, a 24-year old reporter for a university newspaper and a graduate of a technical college.

Both groups sold videos of a sexually exploitative nature taken from victims — many of whom were blackmailed. The total number of victims is at least 74, but the Doctor’s Room featured 16 middle-school-aged children.

The rooms operated on Telegram from 2018 through 2020. Now it appears that those who paid with cryptocurrency, which police in South Korea estimate to number at least 26,000, are finding out that crypto is not as anonymous as they thought.

Huge problem in the US

The scourge of child pornography is widespread. The National Center for Missing and Exploited Children (NCMEC) in the U.S. says it received 26 million videos and photos in 2015 alone. The FBI reports that over 10,500 victims have been identified since 2002.

Does Jennifer Aniston have a twin? Meet the actress’s lookalike