South Korea is calling the blockchain marketplace a “golden opportunity” and is looking to exploit this new technology.

Koo Yun-cheol, the 2nd Vice Minister of Strategy and Finance, recently held a blockchain-themed meeting with individuals and organizations with experience in the ecosystem.

The South Korean government plans on working hand-in-hand with private enterprises to maximize the country’s footprint in the blockchain market. The government’s budget for the next year is reported to contain a number of blockchain-related projects.

At the conference, Yun-cheol remarked:

“The size of the blockchain-related industry is expected to grow by more than 80% per year on average, and is competitively supporting foreign countries to preoccupy the market that is attracting attention as a promising technology in the future.”

He added, “It is possible to preempt the industry if the government effectively supports it in stages. The government must play a more active role in creating the initial market. The public pilot project, in which the market demand has been confirmed through the pilot project, has been adopted as the main project. The system also needs to be reorganized.” 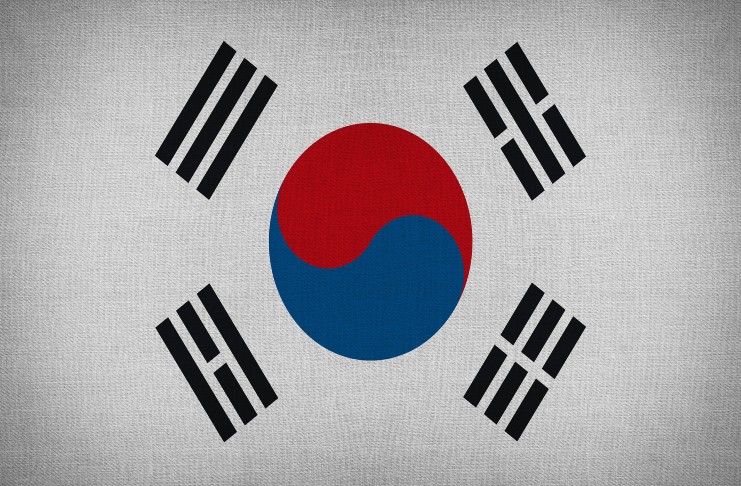 The official also noted that the current gap between South Korea and places like Europe and the U.S. in regards to blockchain technology is not large. Therefore, he said, “now is a golden time for pursuit.”

Overall, the South Korean government used the conference to solicit opinions on how the government can assist in the technology’s development within the country.

Many people in the business and financial world have scoffed at cryptocurrencies, but they also have expressed a great deal of interest in blockchain.

Distributed ledger technology is now being used in many industries, such as ensuring that diamonds are ethically sourced.

The food industry is seeing a surge in the use of blockchain technology to track food from farm to store.

The IBM Food Trust network is one such enterprise that tracks food items from seafood to milk to coffee beans.

The Target store chain and Farmers Hen House Eggs recently began using distributed ledger technology to ensure customers know exactly where the eggs they purchase come from and how they are produced.

Blockchain technology is also being used to deal with the ongoing COVID-19 pandemic. One example is CoronaTracker, an open-source web app created by developers and doctors. This app allows sick people to track their daily symptoms through surveys. Users can choose to share their information with doctors if they decide to seek medical treatment.