NASA, alongside SpaceX, is reviewing the launch and splashdown of the Crew-3 and Crew-2 missions, respectively. This comes as the weather conditions are not optimal on the previously set dates.

The original launch date of Crew-3 was on October 31. But, prior to boarding, NASA announced a 72-hour delay due to poor weather conditions.

The following day, though, the U.S. space agency released an update about the matter. As it happened, they had to push the launch, once again, from November 3 to November 6, due to a “minor medical issue” with one of the astronauts.

But, in NASA’s latest announcement, the SpaceX Crew-3 mission will have to move its launch again due to “associated weather conditions,” according to Space.

The new launch date of the SpaceX Crew-3

The forecasters at the 45th Space Delta at Cape Canaveral reportedly deemed the weather conditions all weekend poor. Accordingly, SpaceX and NASA have pushed the Crew-3’s lift-off from November 6 to November 8, at the earliest.

Alongside the new launch date, they are also considering the splashdown of the Crew-2 mission. As stated, there are now plans of bringing the astronauts of the previous crew home first before sending Crew-3 to the International Space Station.

Return of the Crew-2 astronauts

The first launch delay (November 3) of the Crew-3 mission placed the Crew-2’s departure from the ISS on November 7. But, the recent events that involve the Crew-3 astronauts also affected the return of the Crew-2. 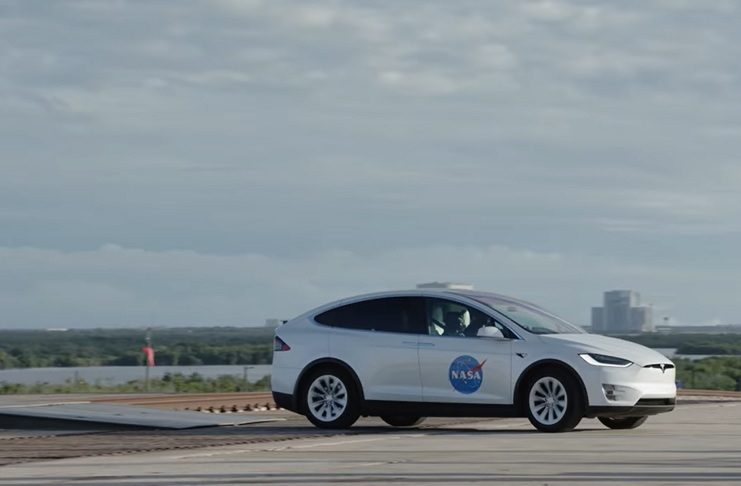 As explained, Crew-2, which launched in April, is “in a bit of a time crunch” because of the Dragon spacecraft. It is reportedly rated to stay in space for about seven months or 210 days.

Accordingly, NASA and SpaceX are looking to bring Crew-2 back to Earth first before pushing through with the launch of the Crew-3. As per the U.S. space agency, the “earliest possible opportunity” for Crew-2 to depart from the ISS is on November 7.

NASA’s Commercial Crew Program manager Steve Stich stated that these decisions, which he deemed “dynamic and complex,” change day by day. He added that the weather in November can be “especially challenging.” Hence, the “goal is to move forward on the plan with the highest probability of mission assurance and crew safety.”

The U.S. space agency, later on, noted that final decisions will emerge in the coming days. Moreover, they, alongside SpaceX, are continuing to review and monitor all concerns involving the missions.

Meghan Markle warned Oprah interview might ‘comeback to haunt her’

Prince Harry branded ‘out of touch’ for supporting those who quit...