Spotify users all over the world are going over ‘chill’ playlists during the COVID-19.

Spotify mentioned in their financial report that “every day now looks like the weekend” and it seems that way too. The COVID-19 impacts streaming businesses and the numbers aren’t always as interesting.

Spotify released data and said that users of their music streaming app, which connects to their cars, wearables, and desktop browsers, have dropped in the double digits.

Instead of users abandoning the app, they simply switched accessing their songs through their TVs and game consoles. The growth in these areas has gone up an “excess of 50 percent over the same time period.”

Game consoles suddenly became a “top 2 or 3 platform in terms of consumption,” especially for the free users out there. It is not usual for gaming consoles to be used as music outlets, but again, we live in weird times. 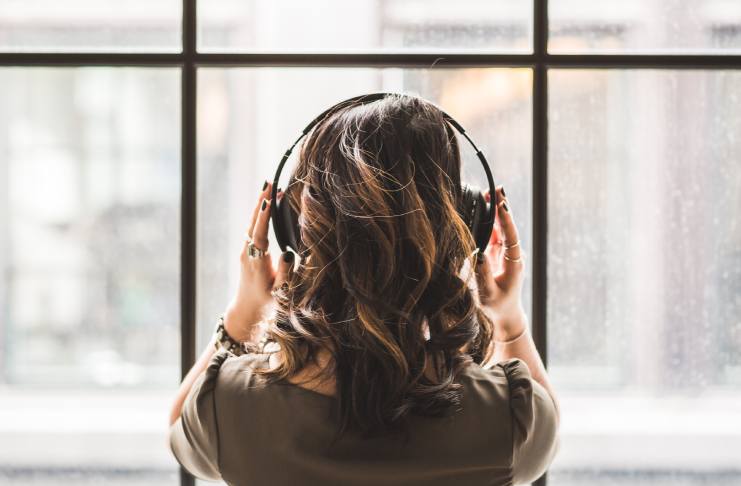 Spotify invested heavily in podcasts and podcasting which appears to be paying off within the new norm we humans now live in due to the pandemic changing our way of life.

A lot of people are now starting their own podcasts due to the lockdown orders and it is quite interesting, to say the least.

“Anchor-powered shows accounted for more than 70 percent of new podcasts launched on our service.”

The popular music streaming app is clearly providing some level of comfort to people, especially in these isolated times. Also, people are now searching more and more for “chill” and “instrumental” playlists more than ever.

It also reported an “uptick in consumption of podcasts related to wellness and meditation over the last few weeks.”

On the finance side of things of Spotify, it seems that the company is doing well and there has been a steady growth increase with over 286 million total users and about 130 million are paying users.

That helped boost the revenue bringing in over $1.95 billion in revenue while operating losses costing the company about $18.4 million. Spotify is expecting to see the growth slow down over the coming months. However, the company is still optimistic that it will break over 300 million user milestone in that short order.

Regardless of whether you are a paying customer or not of Spotify, the streaming service indeed has brought light to these isolationist times.

Also, it helps you calm yourself and it is nice to know that other people around the world are listening to the songs you enjoy now more than ever.

Michelle Obama’s documentary will reveal her life after White House