Square Enix games are coming back to GeForce Now cloud gaming. Nvidia and Square reached an agreement, putting back their titles this week.

Square Enix is adding 14 titles back into the platform, including Just Cause and Tomb Raider. There are also more titles coming to the platform this week.

The game publisher originally pulled their titles from the GeForce Now platform. The removal came prior to the official launch of the cloud gaming service.

The new library of games that will come to the cloud gaming platform includes 14 titles in total for Square. 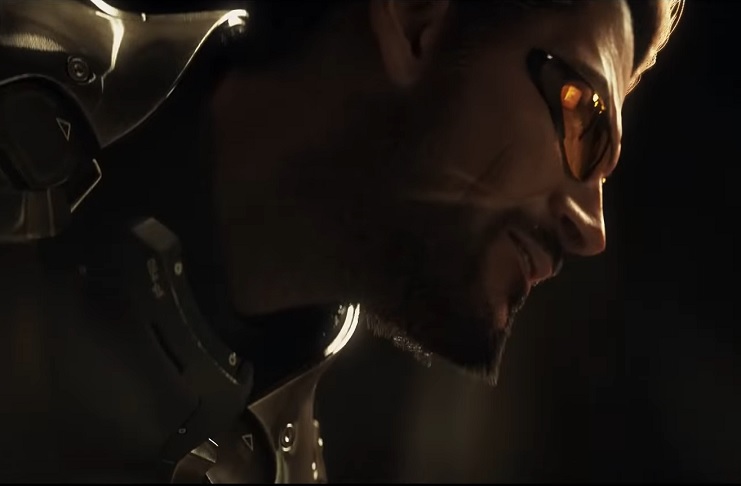 These include BATALLION 1944, Boundless, and Sleeping Dogs: Definition Edition. Square is also adding back The Awesome Adventures of Captain Spirit and Supreme Commander: Forged Alliance.

Both Deus Ex titles are in time for the franchise’s 20th anniversary. Life is Strange is teenage drama at its finest, so it’s also great to give it a go.

Notably, the list is missing Square’s Japanese-developed titles. These include their entire Final Fantasy catalog, Octopath Traveler, and Nier: Automata. Even then, this is a step in the right direction for Nvidia’s cloud service.

Square’s comeback into the platform means Nvidia ironed out the creases between both companies. The cloud platform still has a lot of things to do to get more games into their service.

According to an interview, Nvidia notes that the return of Square comes from its opt-in program. The opt-in gave developers a chance to license themselves back into the cloud gaming platform. The entire process is curious, as Square pulled out even before GeForce Now launched.

Multiple game publishers showed their frustration with the platform during its early days. Companies like Activision Blizzard and Bethesda felt unhappy with GeForce Now, allowing Steam purchases available through their cloud server.

To access the Square Enix games back on Nvidia’s GeForce Now, players can access the service for free or with the Founders’ edition.

Twitter verification re-opening, for users, to get the blue tick!