With its apparent revenue loss in the second quarter, the coffee chain giant is now looking to integrate “convenience-led and digital-friendly” store formats as part of its post-pandemic strategy.

Starbucks lost nearly US$915 million [AU$1.3 billion] in sales in the second quarter. The loss, however, is expected to fall by $3 to $3.2 billion in the third quarter, according to its recent quarterly report, and may only slightly rally at the end of the year.

To temper the loss, the coffee chain giant recently disclosed its plan in the next 18 months.

On Wednesday, June 10, the company said it now aims to reposition and “strategically optimize” its store in the U.S., specifically to cater to the world’s “new normal.”

As per its quarterly report, the coffee chain giant is now planning to speed up the expansion of its “innovative store formats” with curbside pickups, drive-thru, as well as other Starbucks pickup stores. Through these new store designs, people can now order online via the Starbucks App and pick their orders up later.

In a press release, the CEO of Starbucks Kevin Johnson said:

“As we navigate through the COVID-19 crisis, we are accelerating our store transformation plans to address the realities of the current situation, while still providing a safe, familiar and convenient experience for our customers.”

The company explained that the pandemic has heavily affected consumers’ behavior and that it has also seen an increase in the use of its mobile app to place orders people. Simply put, people are more digitally dependent nowadays. 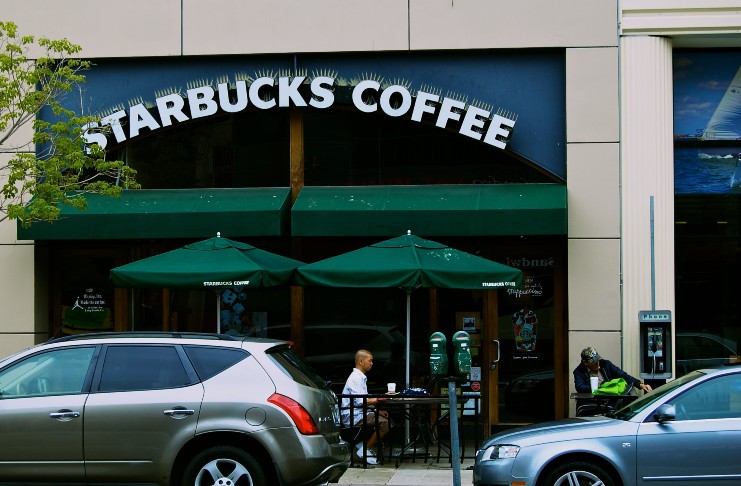 The coffee chain giant also withdrew its original plan to open 600 new locations. It will instead open new 300 stores with “innovative store designs.”

Additionally, the company will open more pickup stores in cities like Seattle, San Francisco, New York, and Chicago. It will make enhancements in most of its drive-thru and curbside pickups in suburban areas as well.

Apart from that, the company will add a separate counter (mostly in high volume stores) dedicated for mobile orders to make transactions easier for delivery couriers and customers.

“Our vision is that each large city in the U.S. will ultimately have a mix of traditional Starbucks cafés and Starbucks Pickup locations,” the company said.