The world’s largest online PC gaming platform, Steam, shattered its all-time record of active users after tallying 20,313,451 people online on March 14. The surge of online activity in the platform is speculated to be caused by people under self-quarantine due to the novel coronavirus (COVID-19) pandemic.

This is the first time that Steam had more than 20 million users online at once, and around 6.2 million of them are all actively playing. It is worth noting though that the active player count is lower than the previous 7.2 million recorded last January 2018.

#Steam has just reached a new concurrent online user record of 20 million, with 6.2 million currently in-game, likely due to many people staying at home due to the #coronavirus.https://t.co/bzLMfMOJvD#COVID19

New record the first of its kind

It is not the first time that Steam has broken its own records. Last month, Steam reached 19 million concurrent users, but this time, it is the speed on how it surpassed the record that is impressive.

The past instances of the platform outdoing itself are usually caused by a new game release. However, that is not the case last weekend, as no notable games came out. The company regularly posts the user data and the peak number of players on their own website. 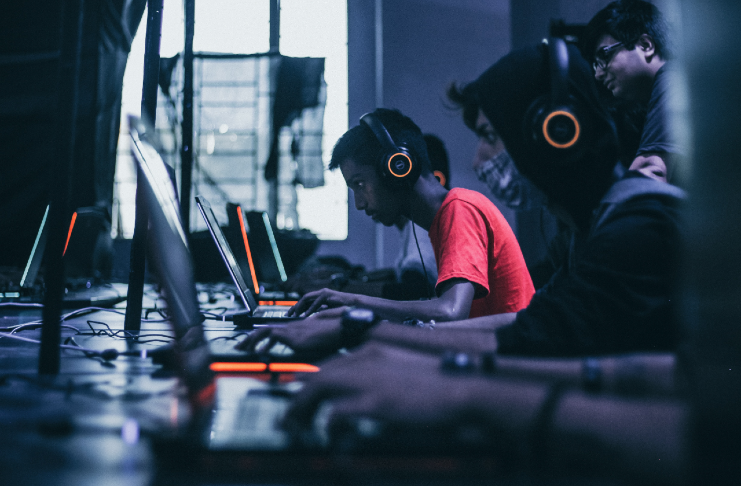 Valve’s own title, Counter-Strike: Global Offensive, benefitted the most during that weekend, as it hit one million players online at the same time. The eight-year-old classic first-person-shooter reached a remarkable feat of 1,007,062 players according to Steam’s stats.

Another Valve game came in second, as Dota 2 reached 701,632 users. Playerunknown’s Battlegrounds (PUBG) got the third spot with 515,050 players.

PC gaming is not the only one gaining traction right now. Consoles such as the Xbox are also suffering from the influx of users.

According to reports, Xbox Live had some downtime with more users going online. The company was quick to rectify the issue and the servers were back up three hours later. As of the moment, Xbox Live is running smoothly as seen on their Microsoft Xbox Live status website.

Phil Spencer, head of Xbox and executive vice-president of Gaming at Microsoft, said in a Tweet:

Yea, usage is up on almost everything. Thanks go out to all the Ops/IT teams at all the companies that are working hard to keep everything running smoothly with all going on around them.

The Playstation Network (PSN) experienced sign in and multiplayer issues over the weekend as well, according to downdetector.com, a third-party website monitoring the status of game consoles. The PSN is back to normal with all services up and running smoothly this time. 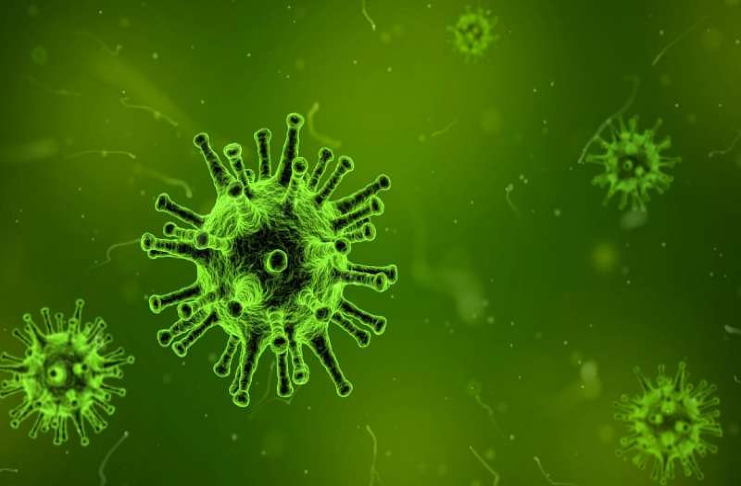 With the recent developments surrounding COVID-19, more schools are closing down and office works are getting suspended. Health authorities are also encouraging ‘self-quarantine’ and to limit the people from going outside.

This means that there is a possibility of Steam breaking that 20-million mark once again. Playstation, Xbox, and Nintendo are also expected to gain a huge surge of users in the following days as well.