Valve is dipping its toes into cloud gaming as it launches Steam Cloud Play Beta today. The system comes with official support for GeForce Now, which devs have the choice to support.

Steam Cloud Play will allow players to borrow power from the cloud to run resource-intensive games. The games will use the Steam backend to handle such games.

The system will add more services in the future too, but GeForce Now streaming integration is a priority.

GeForce Now licensing is a primary issue for cloud gaming

Cloud gaming has become the talk of the gaming world for a while. Many dub it to be the future of gaming, but so far, the industry is yet to fulfill its promise.

Platforms like Stadia are underperforming because they offer minimal upside. The game streaming platform needs a ton of bandwidth for what is subpar latency for the games. 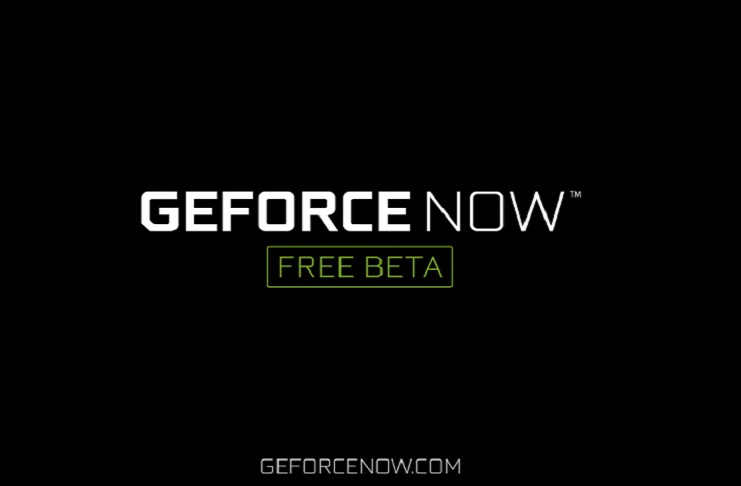 The complaints don’t even include having to buy “licensing” of the games apart from the subscription fee. GeForce Now is a better experience but it is not getting the support it needs from devs.

Game devs don’t want to support GeForce Now because it’s a licensing nightmare. Since GeForce Now allows fans to play games for free if they own it elsewhere, it has become more controversial than it should.

On the one hand, devs believe that a game licensed on one platform like Steam should stay on Steam. No other company, in this case Nvidia, should have such a license.

This part is where Steam comes in to help.

Steam Cloud Play will have limited support at first. Users would also need to connect their Steam accounts to their GeForce Now clients. With the ability for games on Steam to support GeForce Now under the same umbrella, devs should not have much of a disconnect.

The new opt-in model gives publishers direct control if they allow their games on the Nvidia platform. This coincides with the recent decision of rival Epic Games Store to give its full support to the GeForce Now platform.

“Customers will continue to acquire games on Steam the same way they do today, and partner payouts will remain the same,” SAID THE ANNOUNCEMENT.

Steam Cloud Play will continue to grow from here on out and is available in North America, Europe, and the Asia Pacific.