Cthulhu mythos game Stirring Abyss received an announcement today. The strategy RPG is one of many Lovecraftian horror games that have come over the past years.

Unlike games like Call of Cthulhu and The Sinking City, Stirring Abyss offers different gameplay. While most other games count on exploration mechanics, the title provides strategy RPG a la XCOM.

While the game does not have a definite release date, the game’s Steam listing puts it as “coming soon.”

Abyss follows US Navy submarine marooned on the ocean floor

Abyss is unlike most games of the cosmic horror genre gamers have at the moment. Three-person Finnish dev Sleepy Sentry offers a game that combines many unlikely elements.

For starters, the game follows a submarine named the USS Salem, a US Navy submarine. The team is working on a top-secret Cold War experiment when things go awry. The sub started experiencing trouble on the ocean floor, which brought a weird consequence.

Those aboard the submarine found the ruins of a forgotten civilization. With the vessel too damaged to leave, it’s up to these explorers to look for a way out.

The game follows the Lovecraftian short story of The Temple. The Temple is a 1920s short story by H.P. Lovecraft, following a submarine that meets an accident.

The entire gameplay of Abyss is eccentric for its kind of horror, but the mechanics will likely work.

Stirring Abyss carries a strategy RPG mechanic with it, a combination of XCOM and Darkest Dungeon. The isometric tilemap and turn-based movement are reminiscent of XCOM. This style gives players a variety of ways to create tactics that can inch help traverse the ruinous landscape.

At the same time, the game seems to use darkness to create some sort of “fog of war.” This mechanic, found in Lovecraftian games like Darkest Dungeon, points to a potential play into sanity management. 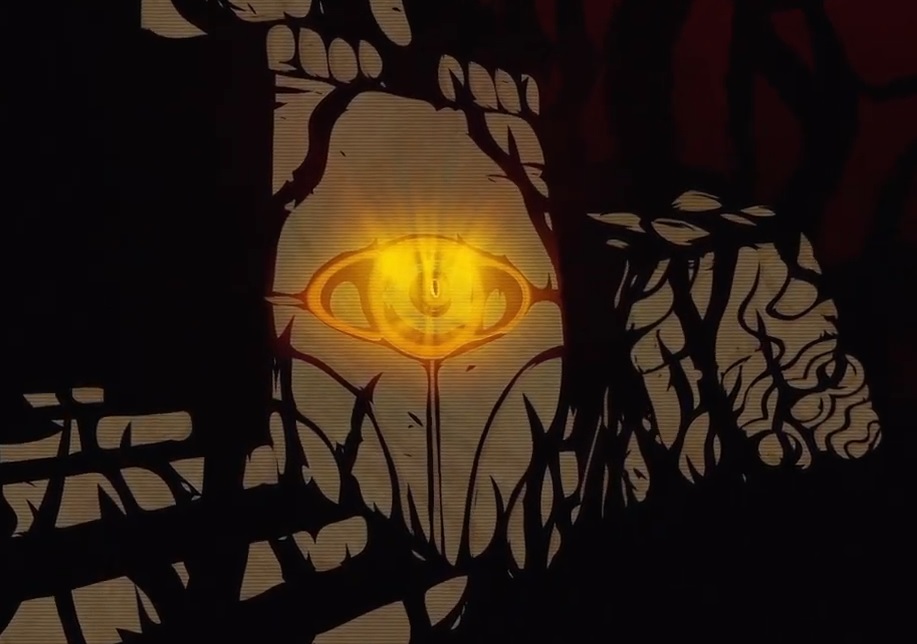 It’s not only crew sanity that players need to manage. The crew can also experience exhaustion and even get stronger after an attack on their mind. The game hints at RNG, which is the bane of many cosmic horror fans.

Players need to innovate when it comes to their crew. Not everyone will come out of the ocean floor like how they came in. A good chunk of the crew would need mutations that will help them survive.

Stirring Abyss has a Steam listing and has a “coming soon” for a release date. Fans can follow more news and dev updates on the game through its official website.