The possibility of the global economy to hopefully reopen triggered the stock futures to go higher in the early Monday morning trade.

Aside from oil, recent developments on the Remdesivir drug trial coming from Gilead came out inconclusive after a report came out from China that the drug was proven ineffective.

Starting off the week, the majority of the U.S. states, including New York, are now planning to reopen their businesses after observing that the coronavirus is starting to tone down. 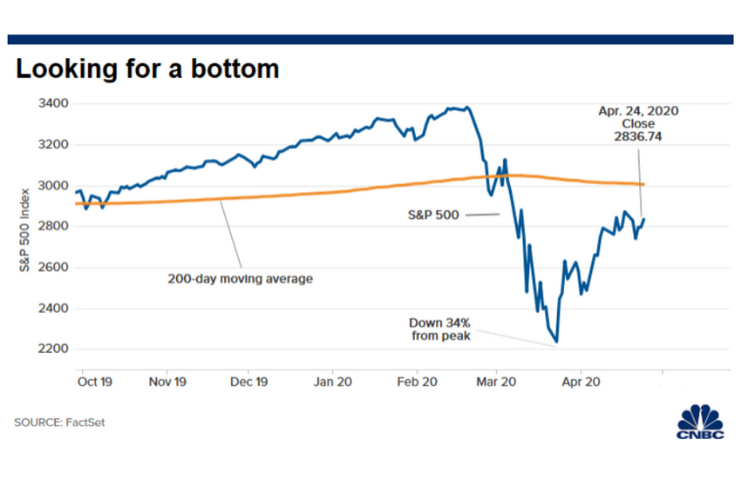 Georgia Gov. Brian Kemp began to slowly restart its businesses as early as April 24 despite receiving flak from the local mayors.

However, they are not in a rush to open all businesses at once since most of the employees will still be operating from home.

Over the weekend, New York Gov. Andrew Cuomo said that they plan to re-open its economy in two phases: one involving New York’s construction and manufacturing sectors and second, having personal protective gear and social distancing practices in place for businesses that plan to re-open.

In addition, Marc Chaikin, CEO of Chaikin Analytics is in anticipation of what a “new normal” would look like for the U.S.

However, he is looking at a worst-case scenario with regards to re-opening the economy as he says:

“The biggest risk to the stock market is a premature reopening of the U.S. economy which results in an increase in COVID-19 cases and requires an abrupt reversal of these efforts to awaken the economy out of its engineered coma.”

Are Asian markets off to a good start?

While the U.S. is planting early signs of a rally in their off-trading hours, Asian economies are springing strong.

The Bank of Japan is scheduled to have its monetary policy meeting today as the Nikkei 225 rallied today over 2%, as of this writing.

However, according to a report from Moody Analytics, Japan and Singapore may be one of the countries that have the worst-hit economies.

“Japan already was in recession coming into this; the first quarter for Singapore was very weak, I think this quarter will be even tougher for Singapore given the lockdown […] And then there is potential that in Japan if the coronavirus spreads further, there could be more of a real lockdown rather than the kind of a soft lockdown that’s in Japan right now.” 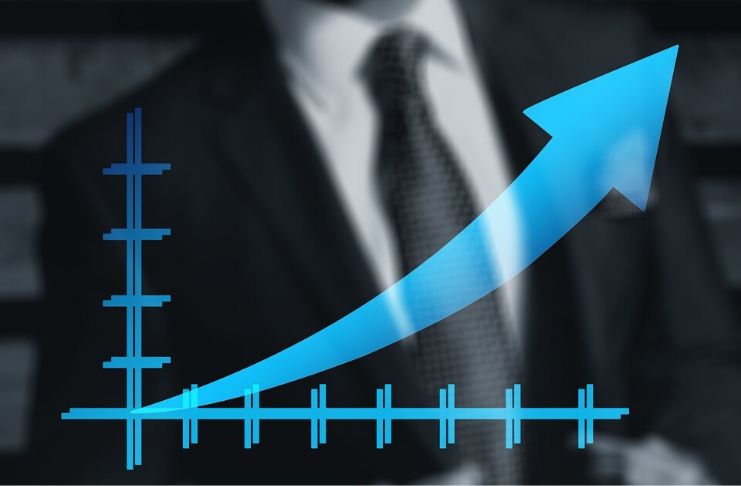 Despite the gloomy outlook from the economists, here is the status of the other stock exchanges currently performing in the Asia Pacific region as of this writing: