Many iPhone 12 renders have floated around the Internet for quite some time now, but none may be more accurate than this.

From what has been reported so far, it is now evident that Apple may be applying some of the biggest changes on the iPhone 12. To start, the handset will come with a never before seen Quad camera with the LiDAR sensor finally introduced.

But probably the biggest change that could happen is with how the device would look.

Thanks to the continuous leaks from industry insiders, most people now have an idea as to how the iPhone 12 will look. Design aesthetics mainly focus on four points: frame, edge, notch, and bezels.

Apple’s next flagship phones could come with a flat frame that is reminiscent of the old iPhone 4, a tighter notch, sharper edges, and even thinner bezels, giving it a classic yet modern appeal.

Many phone designers out there have been continuously releasing their own design concepts of the iPhone 12. While there are a few hits and miss, PhoneArena’s concept renders are definitely a hit.

PhoneArena has consistently based its designs on reliable iPhone 12 leaks and tried to match their descriptions as much as possible. 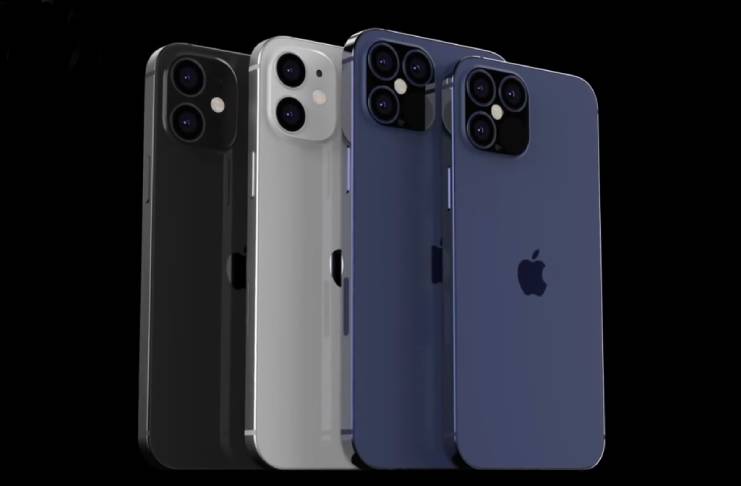 With the image above, one would see the design focusing heavily on angles, emphasizing straighter and flatter lines. Recent iPhone models had used rounder edges on their design. However, sharper edges, which were ever-present in the older generation of iPhones, are making a comeback. Recent iPhone models made use of rounded edges, but it looks like Apple won’t be sticking with that for their next product.

So far, PhoneArena’s design, as per numerous publications, is considered an accurate depiction of the upcoming device.

If there is one trusted Apple insider for this year, it would be Jon Prosser of Front Page Tech. He was the one who predicted that the iPhone 12 could come in four different models. Prosser also just recently predicted the iPhone 12’s price.

In PhoneArena’s concept rendering of the iPhone 12, Prosser says the design is mostly accurate, except for one part: the notch. It’s true that many would want the notch to disappear for good, but that may not happen in this case.

According to Prosser, the notch will be “narrower but not much thinner.” But for the most part, it is a thumbs up for Prosser.

Currently, Apple has not released a definite release date for the iPhone 12. The Internet is rife with rumors saying the company is delaying mass production due to the pandemic. However, other reports claim that the device would be released sometime in the holiday season.