The Super Mario franchise is celebrating its 35th anniversary this year and Nintendo is all set to release a 3D remaster of its fan-favorite titles.

Nintendo is planning to release most of the titles from Super Mario’s huge 35-year-old game catalog to commemorate the long-time game franchise. The specific date of arrival to the Nintendo Switch was not announced yet. 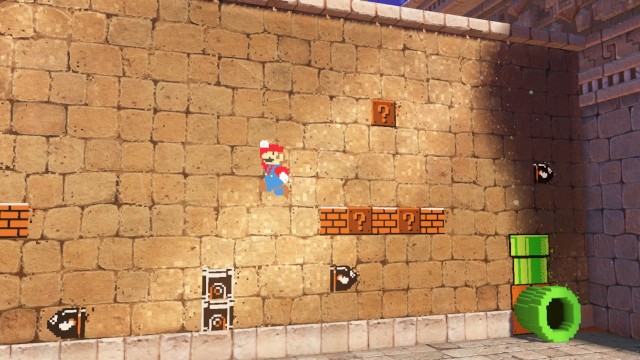 As part of the anniversary celebration, Mario is, reportedly, heading to the big screen this 2022. This is part of the game’s creator Shigeyu Miyamoto’s vision of bringing the beloved mushroom-eating character to a broader audience. Miyamoto’s goal is to push Mario to a Mickey Mouse level of stardom.

“I’ve become more interested in creating greater opportunities for a larger audience to enjoy [the world of Mario].”

Despite Miyamoto stating that he wants Mario to be as popular as Disney’s iconic Mickey Mouse, Nintendo president Shuntaro Furukawa that the company is not copying Disney. The company heading to theme parks and other media forms is part of Nintendo’s strategy to broaden its market.

On his interview with Time, Furukawa said:

“We’ve never tried to imitate any other company. The idea of using our IP in things like theme parks or movies is simply an extension of the philosophy we’ve had all along.”

In January, a trailer was released to show the attractions that will be seen on the theme park. No actual footage was shown, but one unique aspect of the theme park was highlighted.

The Power Up band is a wearable device that needs to be paired to the park’s own smartphone application. This band allows the users to interact with the bells-and-whistles included on the Super Nintendo World. It is an immersive experience that lets the wearer enter a ‘real-world’ video game. The device tracks progress, allows players to gain coins, earn points and compete with fellow visitors.