Surface Book 3 could be out soon. A leak takes the public to a glimpse the Microsoft’s upcoming flagship device.

A recent publish about the list of Windows 10 powered laptops gave the Surface lovers a sneak peek to the upcoming Microsoft release. The certification list showcased what could be up for the Surface Book 3.

The upcoming Surface Book 3 could adapt the upgrade that Surface Laptop 3 had as compared to its predecessors. The public could expect a wider surface for the device’s trackpads.

Some may have not noticed but the increase in the size of the trackpad made a significant difference between Surface Laptop 3 and the former releases. The change improved the device’s overall usability.

Surface Book 3 will come out into two different screen sizes. The software giant plans of both 13-inch and 15-inch roll out next launch.

The certification promised updated specifications to come along the Surface Book 3 launch. Graphics, CPUs, RAM, and storage are major areas of improvement to look forward to with the release.

The certification further stated that Microsoft will have the device with a RAM of 32GB. This is to utilize a wide range and variety of hard wares.

Both the 13-inch and the 15-inch Surface Book 3 will port at Intel’s 10th-generation Core i5 and i7 processors. There are still no details on which among the two releases will be powered by i5 or i7 chips.

If Microsoft will go with the chipsets released along with Surface Laptop 3 and Surface Pro 7 in 2019, then it is safe to say what processor comes along Surface Book 3.

Rumors are spreading that the software giant could go for Comet Lake-U or Ice Lake-U processors. Most would say they are expecting to see the Lake-U along with the release.

Graphics is another significant area of Microsoft’s confidence in the upcoming Surface Book 3. It will come with the3D object modeling and video editing graphical power of NVIDIA GTX processors. 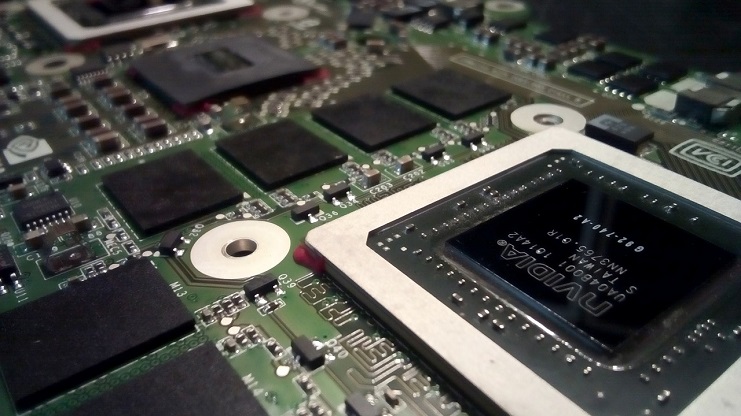 The 13.5 inches will come with standard integrated graphics. However, the firm will make configurable with an NVIDIA GTX 1650 Max-Q processor.

The 15-inch model, on the other hand, will be configurable with an NVIDIA GTX 1660 Ti Max-Q. Users will also have the option to go for an NVIDIA Quadro graphics configuration.

The 15-inch variant comes with an advantaged capability for CAD files, digital content creation, CGI, and more. As of the moment, Microsoft remains silent on the official Surface Book 3 while the June release speculations continue to spread.