Survivor season 40 winner Tony Vlachos is in cloud nine after winning the whopping $2 million grand prize. Now the question is, how is he going to spend it?

The 40th season of Survivor with subtitle Winners At War concluded past Wednesday and it was nothing short jaw-dropping.

He had already previously won season 28 of the show making him the second two-time winner in the reality series, joining Sandra Diaz-Twine. 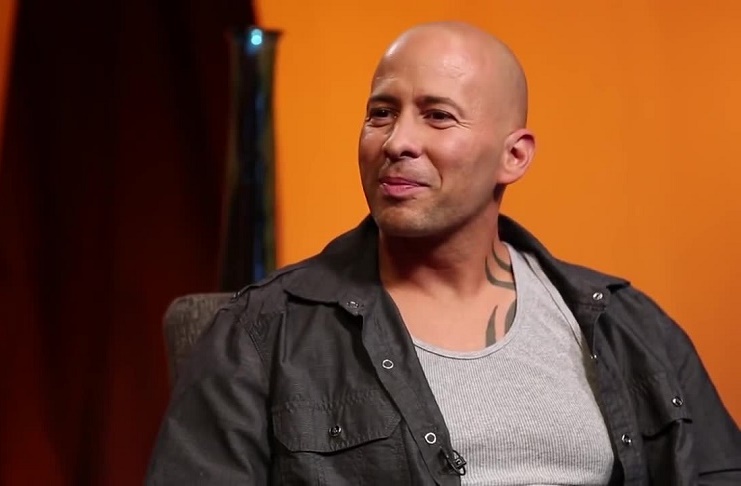 What was his reaction after winning?

Vlachos was very excited with his victory especially because the show doubled the grand prize for their biggest season in the franchise yet.

“WE did it! WE defied all odds! WE won office pools! WE crushed it!,” wrote Vlachos on his Twitter account.

He also thanked everyone who supported him throughout his journey in the competition:

“I do scan through the tweets and am overwhelmed by the amount of love and support! Not kidding! I GENUINELY appreciate ALL of you believers and hope I proved it by the way I played! #Survivor40WINNER #KINGTV”

All I know ⁦@jeremy2collins⁩ better be very grateful that I made some time to hang out with him while on vacation in Fiji on my OFF DAY! You’re welcome J! ????????‍♂️>????‍???? #SurvivorWinnersAtWar #Survivor40 pic.twitter.com/9RyQD3iC15

Vlachos watched the final vote in his home with his wife and two kids. Due to the COVID-19 situation, Survivor host Jeff Probst had to read the final votes live from his garage instead of a studio with live audience.

After pronouncing him as the finale winner, he said in an interview with Soaps that he gave his family a kiss and went straight to doing interviews.

How will he spend the $2 million?

He was then asked what his plans are for the $2 million, which is the single grandest payout in reality TV history. Vlachos was very honest with his answers and did not hold back.

He said that the first thing that he is going to do with the money is to use it to get him “out of the hole” that the first $1 million put him in. Apparently, Vlachos spent his first prize from the show in property investments.

“I put down payments on a lot of properties thinking I was some big mortgage man, and now with this money, I’m going to get out of that hole by paying off those mortgages,” Vlachos revealed.

He also spoke with Probst after his victory saying that the show is really life changing. He noted how present times are so uncertain. He believes it’s important to secure financially.

The father of two is hoping to secure his family and be financially secured for the rest of his life.