The CFTC and Department of Justice have filed separate civil and criminal charges against a Pennsylvania man for scamming investors out of millions in an elaborate Bitcoin scam.

As part of its ongoing effort to crack down on crime in the crypto industry, the Commodity Futures Trading Commission (CFTC) has charged Jon Barry Thompson of Easton, Pennsylvania with “knowingly or recklessly making false representations to customers in connection with the purported purchase of Bitcoin.” 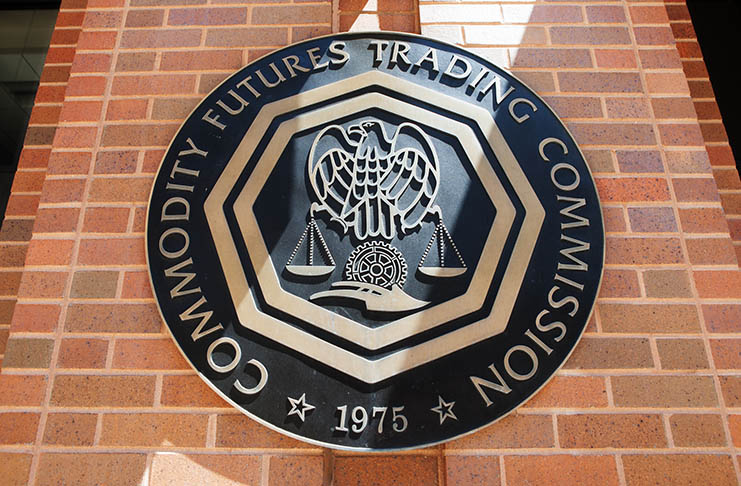 According to the press release, Thompson allegedly convinced the two victims to send a total of approximately US$7 million [AU$10.4 million] for the purchase of bitcoins.

Thompson, who is the principal of the crypto escrow company Volantis Escrow Platform LLC and Volantis Market Making LCC, falsely claimed to have had the bitcoins in hand and assured the victims that their funds would be “safeguarded.”

As soon as he received the funds, however, the complaint alleges that Thompson “transferred Customer funds to accounts for the benefit of others, including to one or more accounts of at least one company [with which he was affiliated].”

Furthermore, it states that in an effort to conceal from the Customers the fact that they had been defrauded, Thompson made additional false representations as to why he was unable to deliver the Bitcoin to them as promised.”

The CFTC is seeking restitution for the victims, as well as civil penalties, disgorgement, a permanent trading ban, and a permanent injunction against future violations of the Commodity Exchange Act and CFTC regulations as charged.

Speaking about the indictment, CFTC Director of Enforcement James McDonald stated that “[fraudulent] schemes, like that alleged in this case, undermine the integrity of new and innovative markets and cheat innocent people out of their hard-earned money.”

“Rooting out misconduct involving crypto assets is essential to furthering the responsible development of this nascent space. The CFTC will continue to work to hold fraudsters accountable, and where appropriate, operate in parallel with our criminal law enforcement colleagues,” he added.

In addition to the CFTC’s civil indictment, the Department of Justice has filed a separate criminal indictment against Thompson.

In its press release, U.S. Attorney for the Southern District of New York Geoffrey Berman announced that the federal court had returned an indictment charging Thompson with two counts each of commodities fraud and wire fraud.

“As alleged, Jon Barry Thompson repeatedly lied to investors in cryptocurrencies about the safety of their investments made through his companies,” Berman said.

“As a result of Thompson’s lies, investors lost millions of dollars.”