Telltale’s Tales of Monkey Island is now back on Steam and GOG. After delisting from the platforms, the pirate adventure is sailing the high seas once again.

Tales of Monkey Island went away after publisher Telltale Games closed in 2018. Many of their titles delisted from many storefronts, especially on Steam and GOG. Now, the games are now available for purchase, but this time under new management.

Telltale titles are back with a new publisher

After Telltale’s sudden implosion, many of its titles went out of publication. Players who bought their games have the games in their library. Even then, none of the former publisher’s titles are available for everybody else. 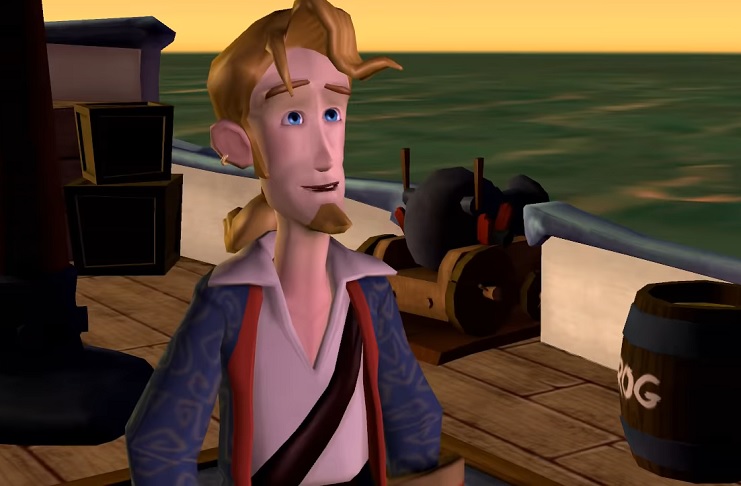 Among such titles, the fifth installment in the Monkey Island series stands out. The game has all the right elements that make one of the best games of all time. While it’s not as good as its predecessors, it’s a friendly reminder of a bygone period.

The Monkey Island series is a great franchise and among the best titles fit for Telltale’s style. The game has all the right elements for a humorous comedy adventure.

Telltale’s five-part continuation of the Lucas Arts series carries the spirit of the game. Dominic Armato reprised his role as pirate extraordinaire Guybrush Threepwood. That alone carried weight into why the game should see a bigger audience.

Now, many of Telltale’s games are back online, both on Steam and GOG. The games, however, are now with a new publisher, listed as Athlon Games. Athlon Games is a subsidiary of Leyou, a Hong Kong-based company focused on the games industry.

Telltale’s Monkey Island evidence of creative stagnation for the company

Tales of Monkey Island is not the only one back online after a change of publishers. Other Telltale games are also back, including Telltale Batman Shadows Edition. The Wolf Among Us is also back, with very little fanfare from anyone.

Telltale’s demise has deep roots from how the studio works. The entire studio has among the worst crunch cultures across the entire industry. Their toxic management and inability to diversify spelled their doom.

The company’s games are mostly bargain bin products that offer little replay value. The studio also licensed almost anything and everything they can get their hands on. The creative stagnation for the company became the final straw.

The latest installment of Monkey Island is testament Telltale’s low effort on their games. The title, even for its time, had low-quality design and decisions didn’t matter. The entire game hinged on the fact that it’s part of Monkey Island.

Tales of Monkey Island is available on Steam and GOG. The game is currently on sale, together with other Telltale titles.